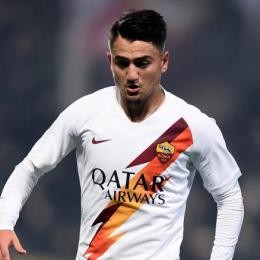 Possibly leaving AS Roma, after three seasons in, Turkish international winger Cengiz Ünder (22), according to La Gazzetta dello Sport, is growing into a market target for an increasing number of clubs. To this end, Giallorossi powerhouse, meant to be let out on an about 25 million euros transfer fee, and already tracked by Arsenal, Everton, Tottenham, and RB Leipzig, has become an item of interest for A-listers such as Bayern Munich and Juventus.