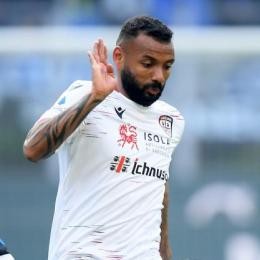 Already tracked by Atalanta, Bologna, Fiorentina, and Torino, Brazilian attacking midfielder/second striker Joao Pedro (28), according to Corriere dello Sport, has been targeted by AS Roma. Playing for Cagliari since 2014/15, the player, equipped with a dual Portuguese citizenship, has been in extension talks with his current parent club for a long time, and is otherwise leaving on an about 15 million euros transfer fee.