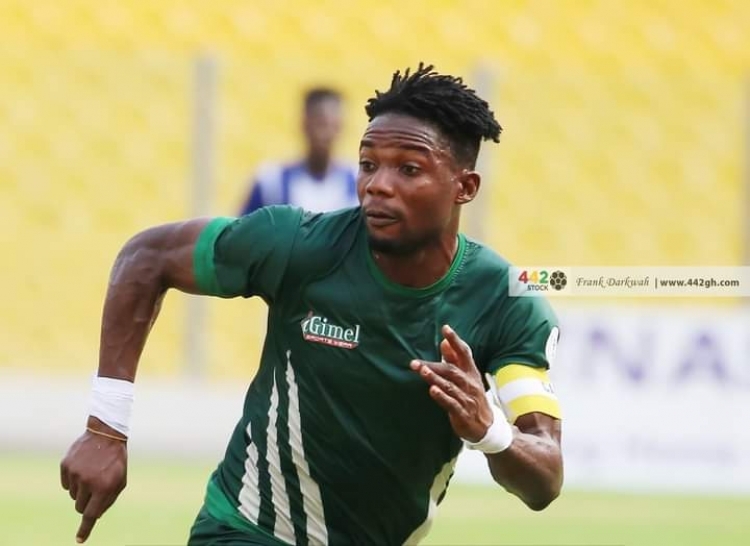 King Faisal striker Kwame Peprah has revealed the names of his idols and they are both absolute legends of the game.

Peprah said he idolizes Asamoah Gyan, Ghana's all-top scorer and Africa's record goalscorer at the World Cup and then former France and Arsenal star Thierry Henry who won the World Cup and Champions League during his playing days.

He made this known in an interview with Kumasi-based Nhyira FM, few days after helping King Faisal escape relegation on the final of the 2020/21 Ghana Premier League season.

“I have two idols in football, Asamoah Gyan and Thierry Henry but I copied my goal celebrations from Asamoah Gyan,” he said.

Peprah ended the season as the second top scorer in the league with 12 goals and has attracted interest from champions Hearts of Oak.