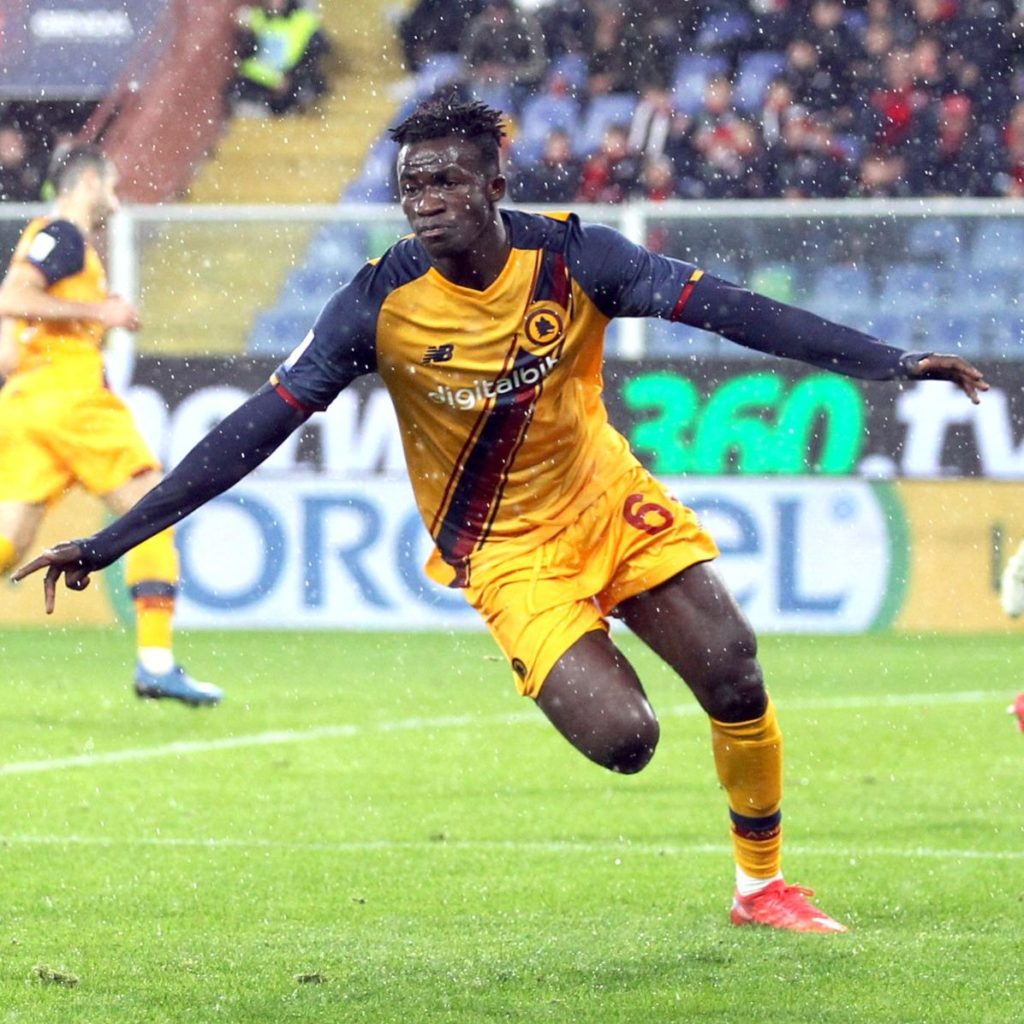 Ghana legend Asamoah Gyan has endorsed namesake Felix Afena-Gyan as the next star of the senior national team, Black Stars.

Gyan, who has scored a record 51 goals for Ghana, said the youngster has the qualities to lead the Black Stars attack in future and has advised that he is not rushed into the team.

Afena-Gyan turned down his first invitation to play for the Black Stars earlier this month after he was included in the squad for the 2022 World Cup qualifiers against South Africa and Ethiopia.

"He is a very good player," Gyan admitted in an interview with Asempa FM.

"I have watched all his games he has played and I think he is the future for the Black Stars but we must admit that he is young and we must not rush him.

"Let us allow him to join the team at the right time. He has been impressive but rushing him into the Black Stars will not be helpful.

"I think he not joining the Black Stars was based on bad intension because I think he wants to develop himself and stay focused as well but I believe he will surely the team at the right time with proper integration," he added.

The 18-year-old dominated headlines over the weekend after scoring his debut goals for AS Roma in the Italian Serie A.

Afena-Gyan came off the bench to score a brace as Roma defeated Genoa on Sunday night.

It was his third substitute appearance for the Roma senior team. He has fully convinced manager Jose Mourinho who has promoted him from the youth team.