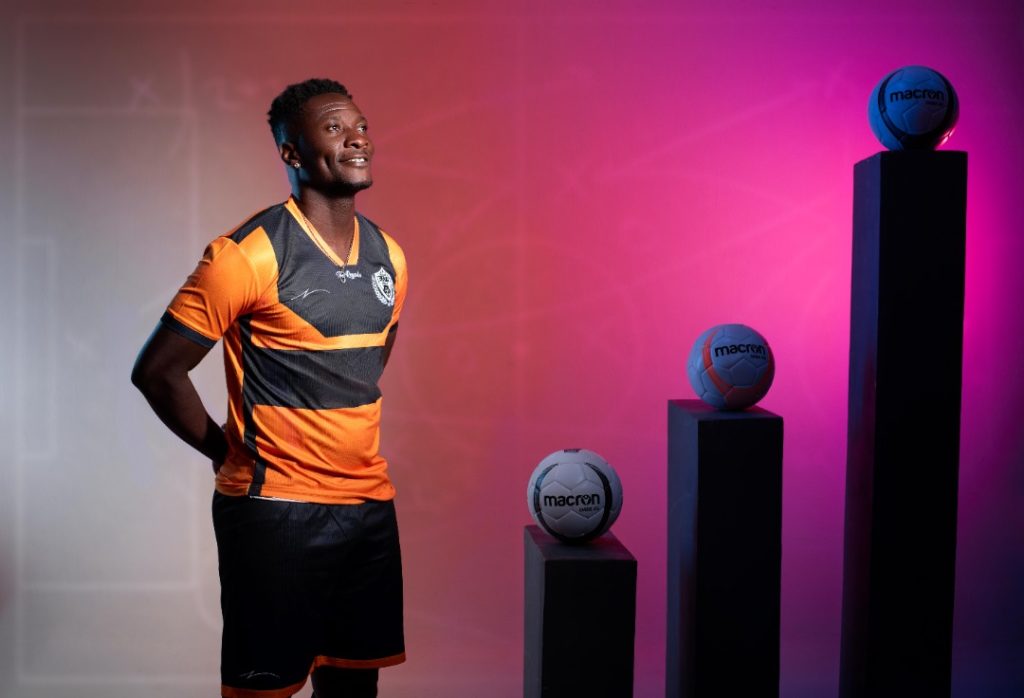 The nouveau riche Premier League side have roped in the Ghanaian super star in their squad for the 2020-21 season.

Gyan, 34,  is returning to the domestic front for the first time in 17-years since he last featured for Liberty Professionals back in 2003.

Legon Cities have stolen the march off giants Asante Kotoko to the signature of the top marksman, having been linked with a move to Kumasi for several years.

Gyan has claimed he will end his career at his boyhood club but now that appears a pipe dream after sealing a mouth-watering move to the mega rich club.

Cities have attracted one of the highest profile Ghanaian players to grace the pitch in their ranks which should boost their squad this season after struggling last term during the truncated Premier League.

They were the least scoring club and the arrival of Gyan could change the narrative and make them competitive in just their second season since they bought now defunct Wa All Stars.

It's a massive transfer coup for the Royals

The country's leading all-time top scorer has been a free agent since leaving Indian Super League side NorthEast United.

He has now reached a deal with the ambitious Accra-based side and will pocket $ 1 million over the next four years with his annual returns standing at $250,000.

In addition, young sensation Mathew Anim Cudjoe has been drafted as part of the deal to entice the star striker to return to the domestic front.

Gyan made his professional debut in 2003 with Liberty Professionals in the Ghanaian Premier League, scoring 10 goals in 16 games before moving to Serie A side Udinese.

He stayed at Udinese for 5 years which included a loan spell at Serie B side Modena. He scored 26 games in 92 league games in Italy before going to Rennes in the Ligue 1.

After two seasons at Rennes, he made the big-money move to Sunderland in the Premier League, dashing all transfer deals to become the erstwhile highest-paid player at the club in 2010.

He featured 36 times for the Black Cats before moving to Al-Ain (UAE) on a loan deal which ultimately resulted in a permanent move in the following season.

He was in dream form in the Gulf state, netting 95 goals in just 83 games. With such form, he attracted interest from other clubs in Asia and Shanghai SIPG roped him in.

Gyan did not click the way he would have wanted to in China and was loaned to Al Ahli Dubai as he marked his return to the UAE. Gyan then moved to Turkish side Kayserispor before joining ISL side NorthEast United.

He represented Ghana at the 2006, 2010 and 2014 FIFA World Cups. With six goals, he is the top African goal scorer in the history of the World Cup.

He has played in the English Premier League for Sunderland and had scored 11 goals in 36 appearances. He was loaned out to Al-Ain FC in the United Arab Emirates (UAE) after spending a season at Sunderland. He spent the best days of his career in Al-Ain where he smashed 123 goals in 120 games for the Garden Club.