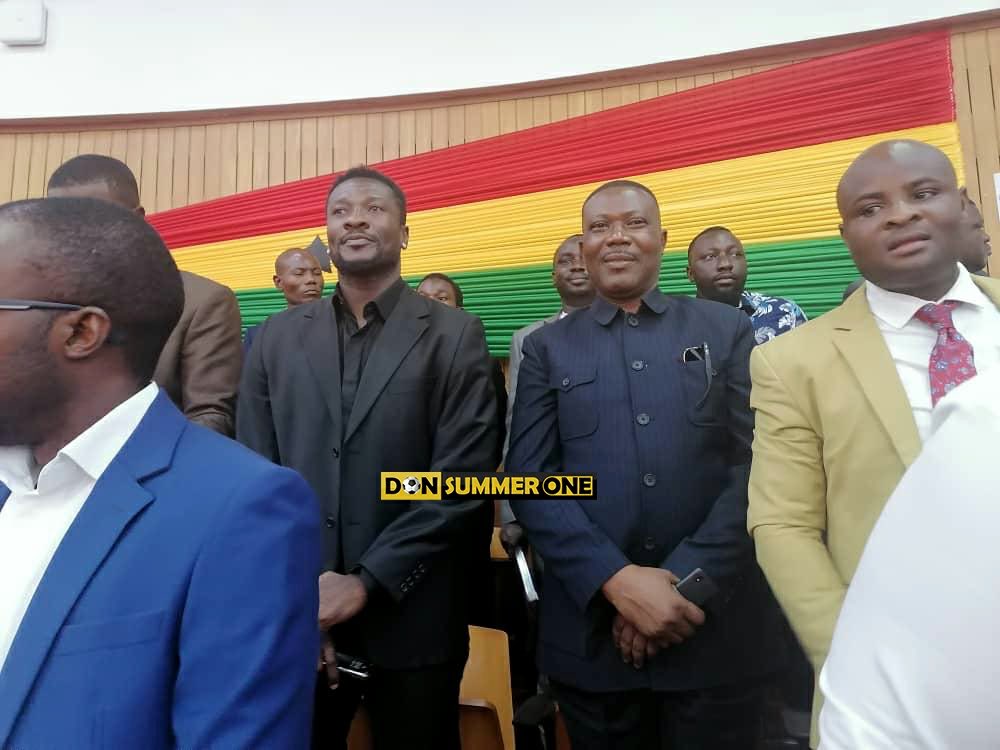 Legendary Ghanaian footballer Asamoah Gyan visited Parliament on Thursday to watch proceedings during the State of the Nation Address.

President of Ghana Nana Akufo Addo delivered the State of the Nation's address in Parliament as Ghanaians listened aptly across the country.

Gyan's presence in the August house was no surprise, as he indicated in the past that he has keen interest in politics, and could venture into it in future.

“A lot of people close to me and many in my country have asked why I don’t get into politics. Because of the influence I have in Africa, they know I can do well in politics," Gyan told Hindustantimes.

The 34-year old is currently on the books of Indian Super League side North East United FC, but he is unavailable because of injury.

Ghana's all time leading scorer has been in the country for some time now, where he is keenly following the Ghana Premier League.