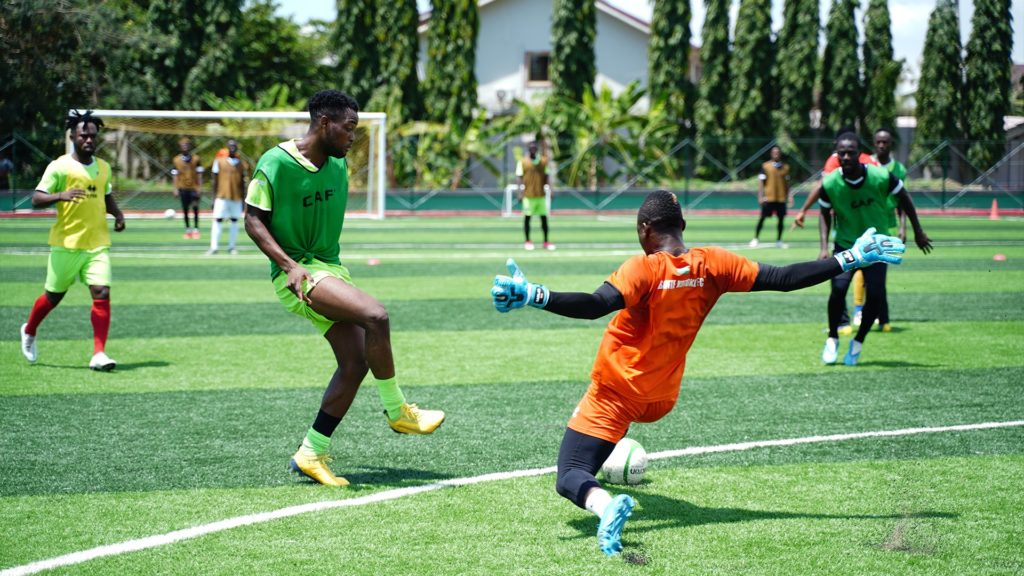 Asante Kotoko have announced they will continue their pre-season training in Dubai.

The Ghanaian giants will spend two weeks in the beautiful city in the United Arab Emirates to step up their preparations for the 2021/22 season.

"We fly to the United Arab Emirates on Thursday for #Preseason21 tour in the lively city of Dubai between 7th - 22nd October 2021," the club wrote on their handle.

We fly ✈️to the United Arab Emirates 🇦🇪 on Thursday for #Preseason21 tour in the lively city of Dubai between 7th - 22nd October 2021.

This is however not the first time Kotoko are embarking on pre-season training abroad. In 2007, they travelled to Germany for a two-week training tour.

The Porcupine Warriors are aiming to win the upcoming Ghana Premier League and return to Africa.

Last season was disappointing for them as they finished second in the league and failed to win the MTN FA Cup following quarter-final exit.

Kotoko have signed nine new players and brought in a new coach Dr Prosper Narteh ahead of the season.