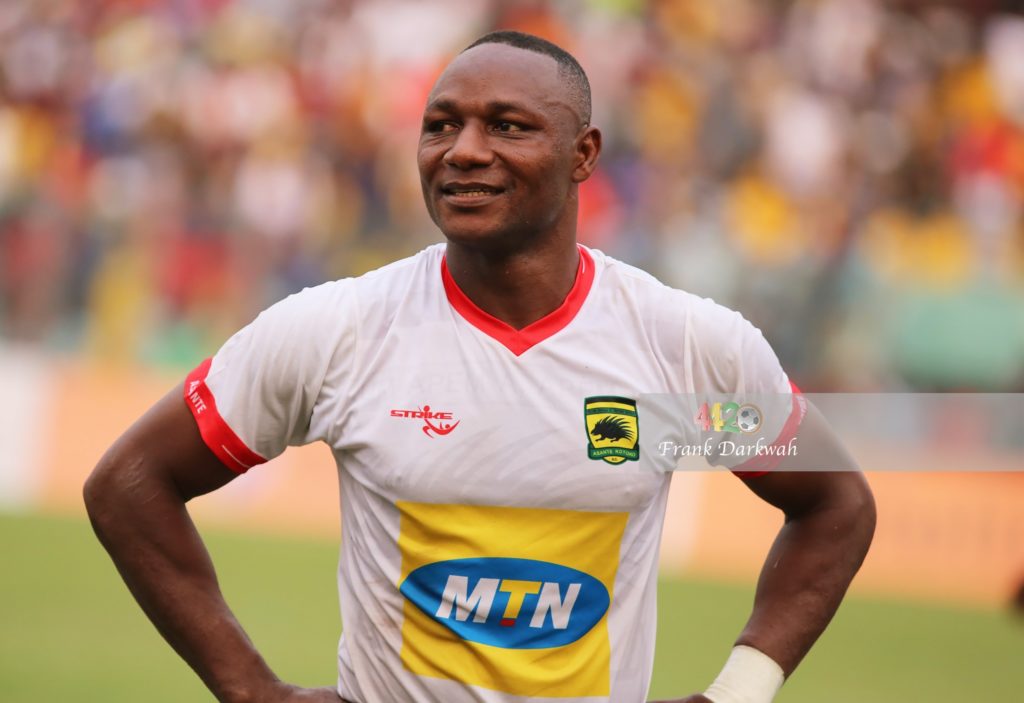 Asante Kotoko defender Wahab Adams has handed in a transfer request according to reports in the local media.

The former Aduana Stars midfielder has struggled for game time in the ongoing Ghana Premier League and is pushing for an exit before the second transfer window shuts.

Wahab has made only four appearances this season for the Porcupine Warriors and is seeking a move out of the club for more playing time.

Despite having a contract keeping him until 2022 December, Kumasi based Gye Nyame FM has reported he has written to the management of the Asante Kotoko to abrogate his contract.

Wahab has fallen down on the pecking order in the club.

He comes up fourth on the list of defenders to be selected by the technical team on match days.