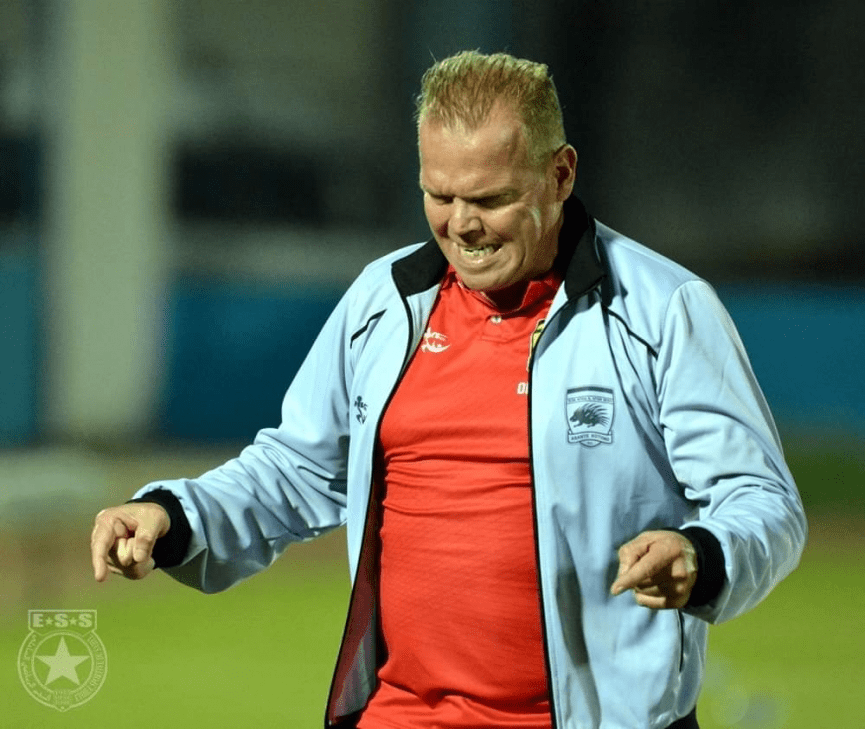 Ghanaian giants Asante Kotoko have debunked reports that they parted ways with their Norwegian coach Kjetil Zachariassen on Tuesday.

Widespread reports in the local media say the Porcupine Warriors terminated the contract of the Norwegian on Tuesday after just four months of service.

According to reports, Kjetil Zachariassen held a meeting with Asante Kotoko management on today’s (Tuesday) afternoon at the club’ Secretariat, where the two parties have agreed to mutually part ways.

However the club's management member Nana Gyambibi denied the report insisting they are unaware of the reports suggesting that the coach has been fired.

"My brother the report is not true. I dont know where is report is coming from so please ignore what is going round in the media about the status of our coach," Gyambibi, who is also the special assistant to the board chairman of the club, told Ghanasoccernet.com.

The Norwegian joined Asante Kotoko from regional rivals Ashgold Sporting Club but has been sacked after Kotoko’s elimination from the CAF Champions League and the Confederation Cup.