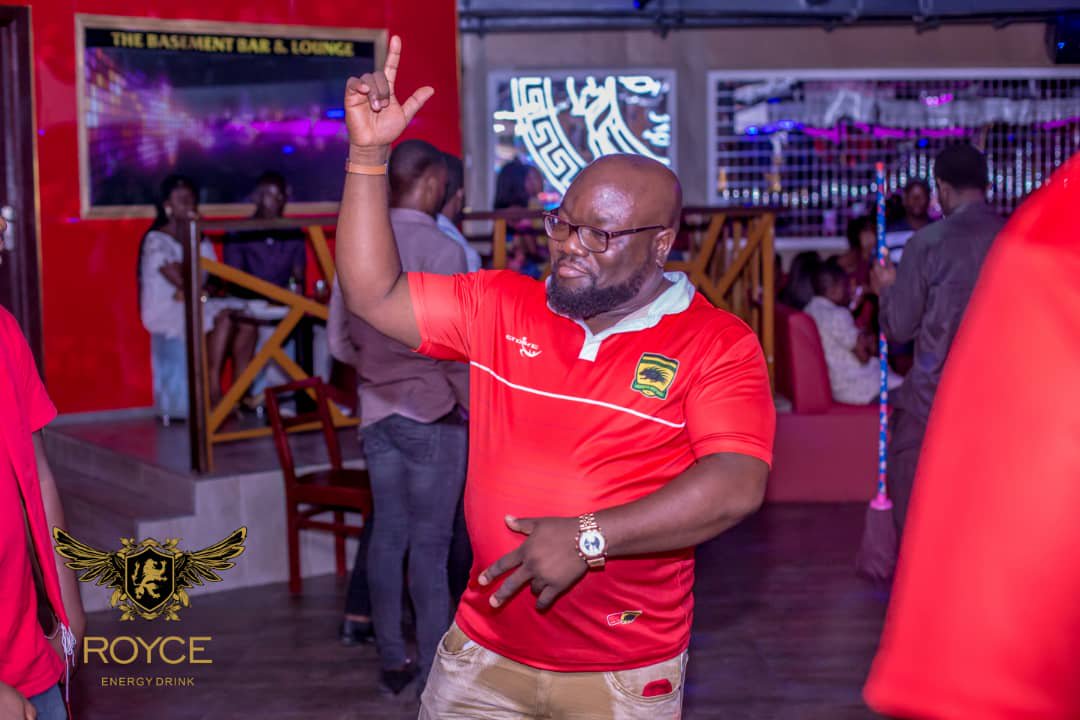 According to Kumasi-based Oyerepa FM, Sarpong received his dismissal letter on Friday.

Sarpong is reported to have had a frosty relationship with the club's Executive Chairman of the club Dr. Kwame Kyei  since his gun-firing incident at the Golden City Park in Berekum.

He fired gun shots to disperse irate fans after a misunderstanding broke between Kotoko officials and their Berekum Chelsea counterparts.

Sarpong  has been handed a six-month Ghana Football Association ban.