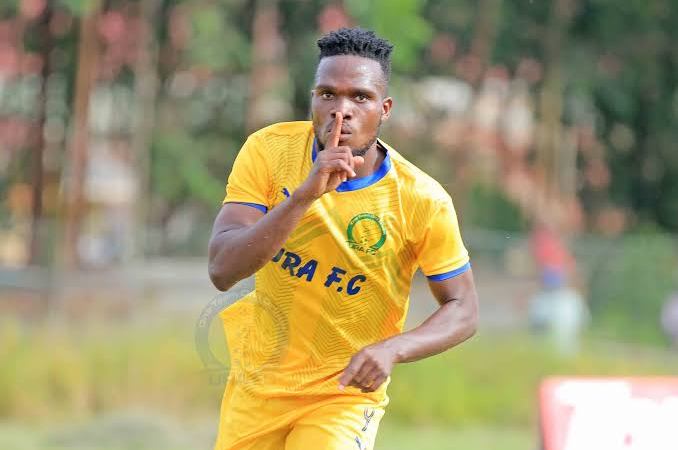 Asante Kotoko SC have emerged as favourites to land Stephen Dese Mukwala ahead of the upcoming season, GHANAsoccernet.com can report.

The Uganda Premier League top scorer was a top target for the Porcupine Warriors last year but a deal couldn't be struck due to differences in fees.

Kotoko have returned to the negotiations table with the goal scoring machine as the search for a quality striker to replace Kwame Opoku continues.

Mukwala who currently plies his trade at Uganda Revenue Authority SC will join Kotoko once an agreement is reached between the two clubs.

The 22-year-old highly rated striker spent the 2019-20 season at Maroons FC where he was crowned top scorer of the Uganda Premier League.

After the failed move to Ghana, Mukwala joined URA after leaving Vipers.

He has already hit the ground running this season having scored all two goals when URA beat Ethiopia Coffee FC 2-1 in the 1st leg of the CAF Confederation Cup Preliminary Round.

Asante Kotoko are in advanced negotiations with URA and are close to sealing a deal for the prolific attacker.