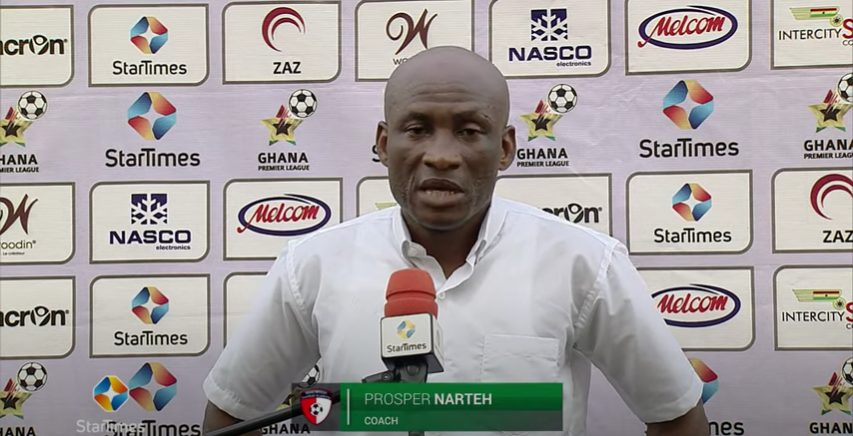 Patrick Osei Agyemang, alias Countryman Songo, a member of Asante Kotoko's management team, has urged the club to move on following the resignation of Prosper Narteh Ogum as head coach.

The controversial journalist slammed Ogum on his popular TV show Fire for Fire Thursday, claiming that the coach resigned because he is afraid to defend the Ghana Premier League title and lead the club to Africa next season.

"The Management has accepted his resignation and we won't go back to him. We won't allow Ogum to intimidate the Board and Management for him to be allowed to do what he wants to do in the club."

"You can't disrespect the Board and Management at a meeting and we will come and beg you to come back. He was just afraid to go to Africa and defend the league title that he won," Countryman Songo said.