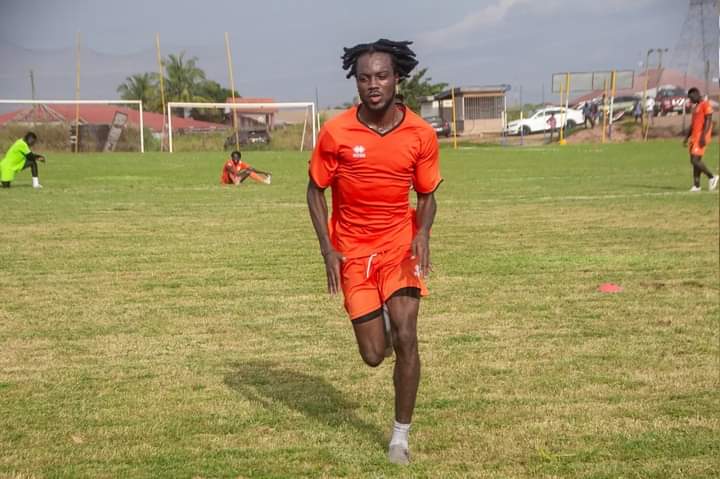 Asante Kotoko SC new boy Richmond Nii Lamptey has been charged by the Ghana FA for participating in match fixing, it was announced on Wednesday.

Lamptey has also been charged for breaching Article 26(1) and Article 26(2) of the GFA Code of Ethics in the Ghana Premier League last round fixture between AshantiGold SC and Inter Allies FC last season.

The 24-year-old was charged alongside some players and officials of the involving clubs.

Lamptey was announced as a new player of the Porcupine Warriors last week having joined from Allies on a three-year contract.

The WAFA SC graduate is expected to submit his Statements of Defence to the charges on or before Friday 24 September 2021 after which the GFA Disciplinary Committee will adjudicate the case.

If found guilty, Lamptey could face a ban which will then scupper his dream of playing for the Ghanaian giants in the upcoming football season.