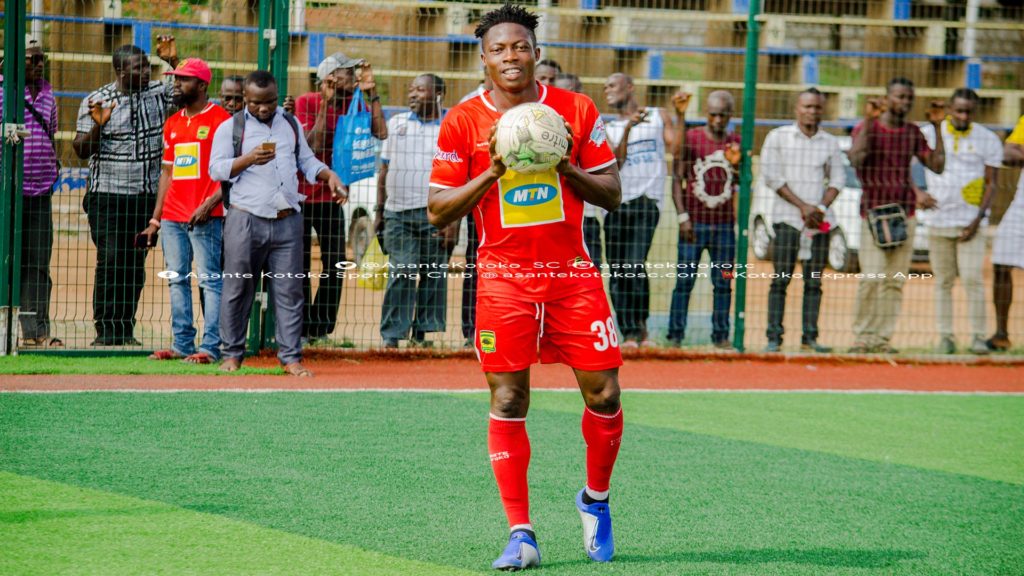 The midfielder joined the club ahead of the 2019/20 Ghana Premier League season and has been in great form.

"We are still talking to Medeama for his full release, we know he is a great player.

"We want him in our midst but we need to seat down with Medeama and strike a deal but we have to say that he is a good player and we want him at Kotoko to stay permanently," Maxwell Konadu said.

The midfielder has been a key cog in Konadu's team after featuring in all of the club's matches this season.

He has scored two goals, recorded one assist and bagged two man-of-the-match awards.