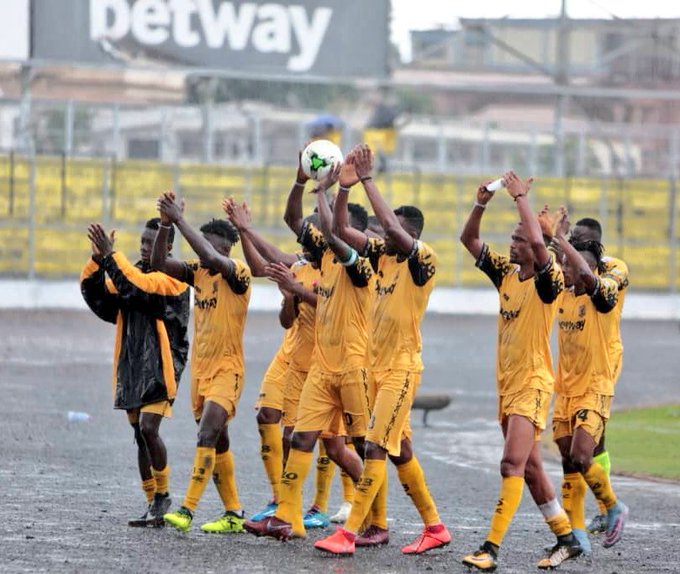 CAF Confederation Cup campaigners Ashantigold will host Division One side Tema Youth in a friendly on Saturday at the Obuasi Len Clay Park.

The Miners are preparing for the game against RS Berkane of Morocco in the second round of the CAF confederation Cup.

Fresh from winning the BK Edusei cup against regional rivals Asante Kotoko, coach Ricardo da Rocha is leaving no stone unturned as the "Aboakese" lads seek to go beyond the second round of the CAF inter-club competition.

The Miners will play the former Premier League side this afternoon before the big game next weekend against RS Berkane.

Berkane lost in the final last season to Egyptian side Zamalek.

Ashantigold eliminated Equatoguinean side Akonangui FC in the first round of the competition after a second leg thrashing in Obuasi. A ten minute hat-trick from Shafiu Mumuni was all the Obuasi based club needed.