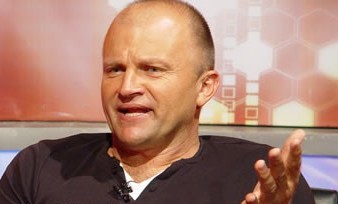 AshantiGold boss Zdravko Logarusic has launched an audacious bid to win this seasonâ€™s Premier League by claiming he has quality players toÂ to wrest the title from Berekum Chelsea.

The Croat guided the Miners to second-placed last season following a riveting second round performance.

The Obuasi-based club are into the semi-final of the ongoing GHALCA Glo G8 competition where they battle League champions Berekum Chelsea.

Lugarovic has brought in new faces with midfielder Malik Akowuah and Aaron Amoah expected to spearhead their title challenge.

He believes the new additions can help him win the league.

"I have a very strong squad ad this season; fans will see a different AshantiGold because weâ€™ll be fighting for the title," the 47-year-old told GHANAsocceret.com

"We didn't start well last season and only got our spark on in the second round of the league. But we hope to start on a positive note this time around and make a meaningful impact.

"The new players have fit into the system well and so I remain optimistic about our chances this season."