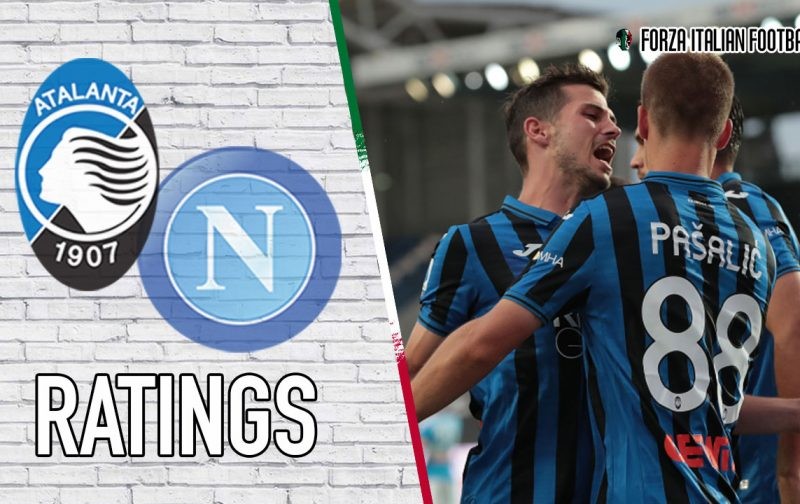 Papu Gomez provided another fantastic Captain’s performance as Atalanta cruised to a 2-0 victory over Napoli at the Stadio Gewiss on Thursday evening.

It was Gomez’s cross that found the head of Mario Pasalic early in the second half to give La Dea the lead, before Robin Gosens well struck shot ensured that the hosts would take all three points.

The win sees Gian Piero Gasperini’s team move to within four points of Inter in third as they continue to chase down the top three. La Dea will now turn their attentions to Sunday evenings clash with Cagliari in Sardinia.