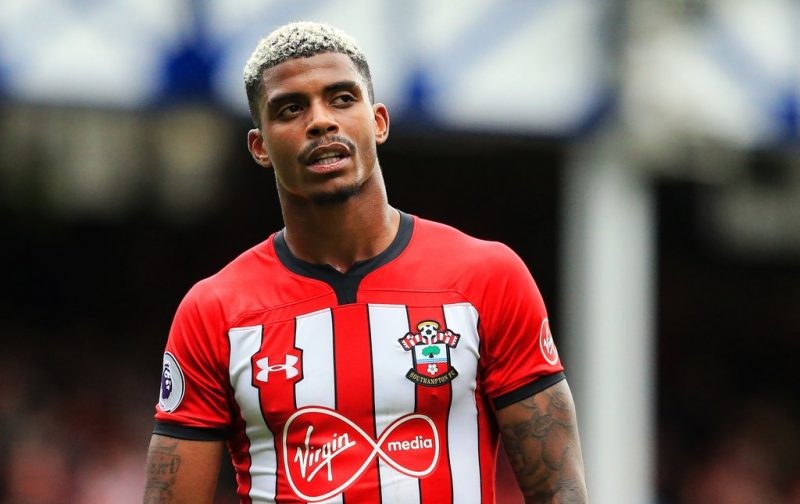 Atalanta are hoping to bolster their squad ahead of next season’s Champions League campaign with both Mattia Perin and Mario Lemina, of Juventus and Southampton respectively, in the crosshairs.

La Dea qualified for the Champions League for the first time in their 112-year history last season and they are looking to reinforce their squad in a bid to be competitive across all competitions.

According to Corriere dello Sport, they have identified Perin, who is expected to leave Juventus following the signing of Gianluigi Buffon, and Lemina, who has expressed his desire to leave Southampton, as top targets. Atalanta would seemingly face stiff competition for both players, however, with Lemina supposedly a target for both Manchester United and Arsenal, and Perin linked with moves to a number of clubs including Fiorentina, AC Milan, Porto, Bournemouth and Newcastle United to name but a few.

Perin made just nine starts for the Bianconeri last season and has slipped down the pecking order since the return of Juve legend Buffon, whilst Lemina feels he has outgrown Southampton and wants to make a move up the footballing ladder.

The Bergamo-based side have already added to their attack line with the signing of Luis Muriel from Sevilla but are hoping to get a few more bodies in before the season begins.