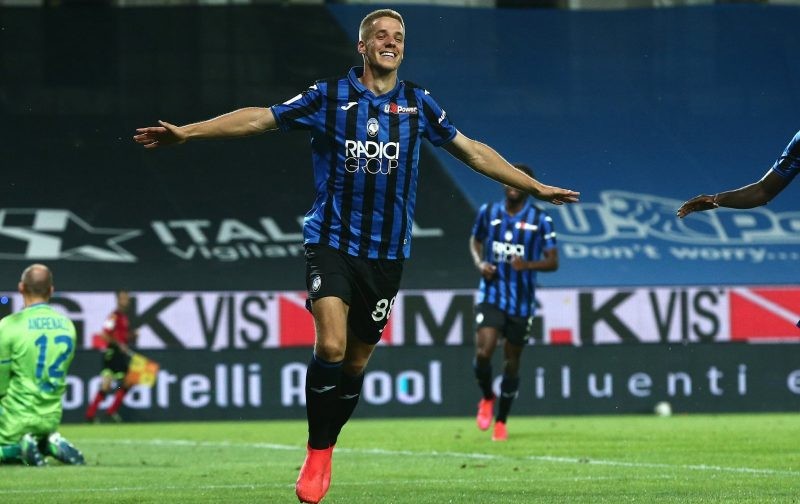 Mario Pasalic bagged a hat-trick for Atalanta as they further highlighted the gulf in class between themselves and Derby Lombardy rivals Brescia with a 6-2 win on Tuesday evening.

Gian Piero Gasperini’s side, despite the coach making seven changes to his starting XI, got back to winning ways after their 2-2 draw with Juventus on Saturday ended their nine-game winning run.

Pasalic, who had scored twice in a 3-0 win in the return fixture back in November, opened the scoring in the second minute after being found by Ruslan Malinovskyi.

Marten de Roon was on the end of a Robin Gosens cutback to restore the hosts’ advantage with an uncharacteristic finish that showed great technical proficiency and Malinovskyi afforded them breathing room with a trademark long-range effort.

It was 4-1 with just 30 minutes played thanks to a close-range header from Duvan Zapata, who bagged his 16th of the Serie A season.

Then Pasalic took over after the break. He made it five as Malinovskyi added another assist before the Croatian completed his hat-trick and Atalanta’s sixth before an hour had been played.

Gasperini made even more changes as the game wore on, handing teenager Roberto Piccoli and third-choice goalkeeper Francesco Rossi their first appearances of the season, as well as allowing 20-year-old Ebrima Colley to play the entire second half.

Nikolas Spalek grabbed a consolation goal late on for Brescia.

Atalanta are now second in Serie A and 49 points ahead of their local rivals, who sit second bottom and above only SPAL.