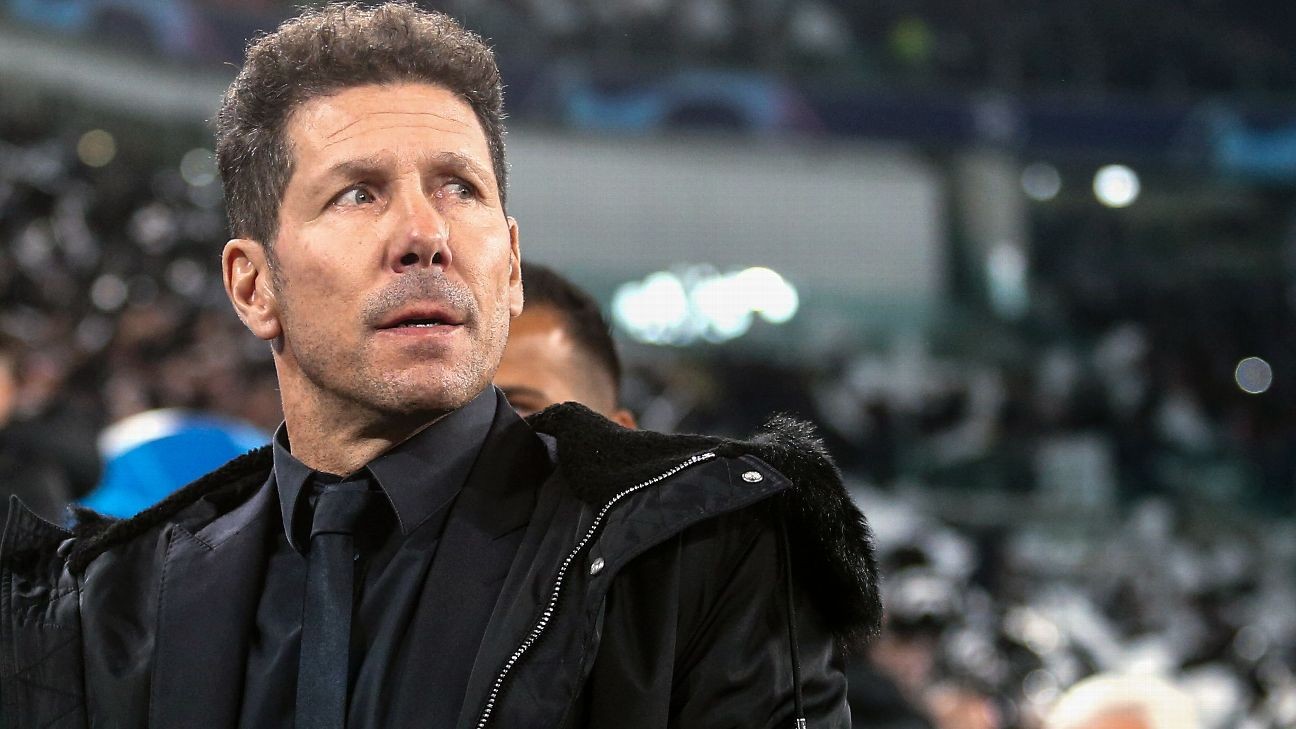 Thursday's 2-1 extra-time defeat eliminated Atletico from the Cup at the last 32 stage for the first time since they were beaten by Albacete in December 2011, a loss which led to then coach Gregorio Manzano being sacked and Simeone hired in his place.

The Cup defeat came hot on the heels of a 2-0 reverse at La Liga strugglers Eibar last week which left Atletico third in the standings, eight points adrift of pacesetters Barcelona and Real Madrid.

"This was a tough and unexpected blow for all Atletico fans but and I understand why many are so disappointed but we should not judge the club in the heat of the last two results," Gil Marin told the club's official website on Friday.

"We should be responsible and value who we are, where we are and what we have achieved with this coaching staff and this squad. The more people from the outside doubt our work, the more united and stronger we need to be."

But they have badly missed influential players such as talisman Antoine Griezmann, midfielder Rodri and stalwart defenders Juanfran, Diego Godin, Lucas Hernandez and Filipe Luis who all departed the club last year.

"In the last decade we have competed in many finals, we have won nine trophies and consolidated ourselves among the greatest teams in Europe," added Gil Marin.

"The quality and commitment of the squad and coaching staff, led by Diego, cannot be questioned and I have no doubt they will achieve the club's objectives this season and help us grow over the next few years."

"I hope and want the team to see this loss as a very painful defeat and that it can spur us into action because we cannot allow something like this to happen again," he told reporters.