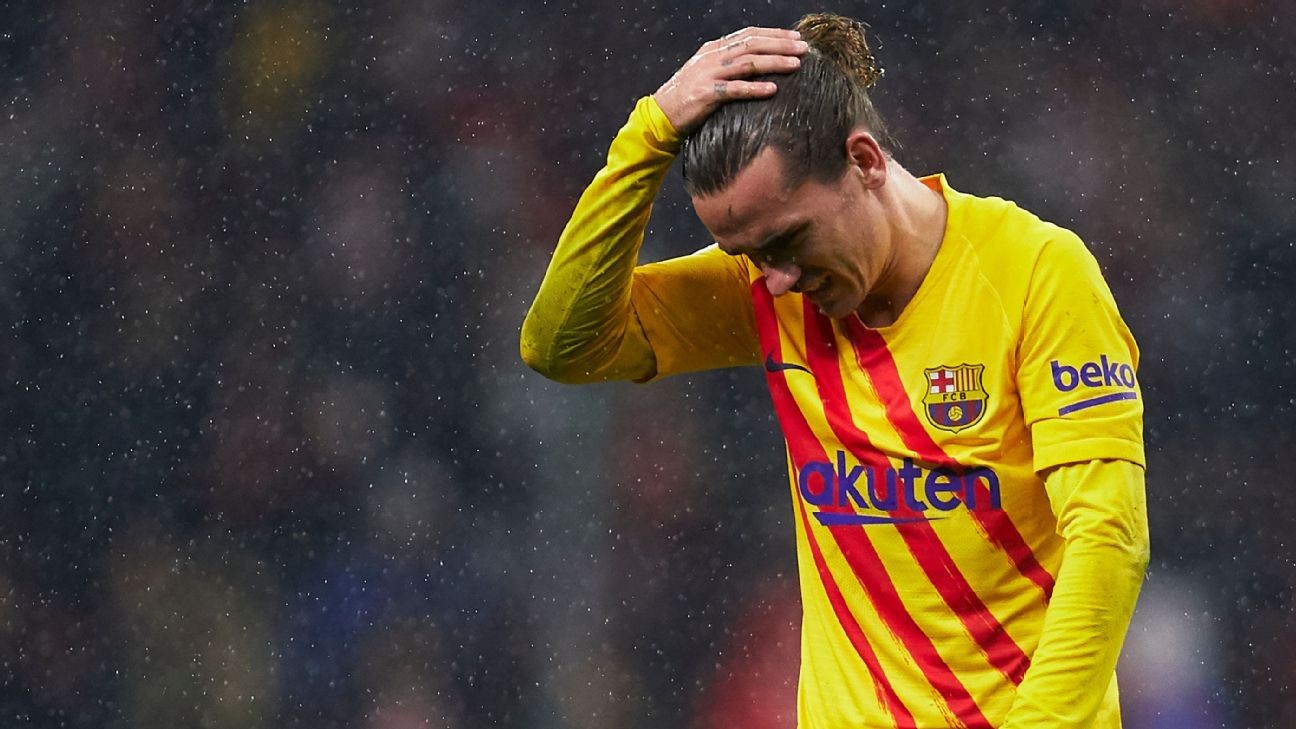 Ale Moreno says Barcelona were fortunate to score despite their lack of forward progress against Napoli.

Ale Moreno has no sympathy after Liverpool expressed their dissatisfaction with Atletico Madrid's gamesmanship.

Atletico Madrid have been fined €12,000 ($13,000) by the Spanish football federation due to their supporters chanting "Die Griezmann die" at Barcelona forward Antoine Griezmann at a La Liga match between the sides last December.

A statement from the federation's competition committee on Wednesday confirmed the fine for the chanting, following a complaint from La Liga. The referee's report from the game on Dec. 1 did not make any reference to the chanting.

The league's organising body has been cracking down on offensive chanting since a Deportivo La Coruna fan died following violence before a game away to Atletico in 2014.