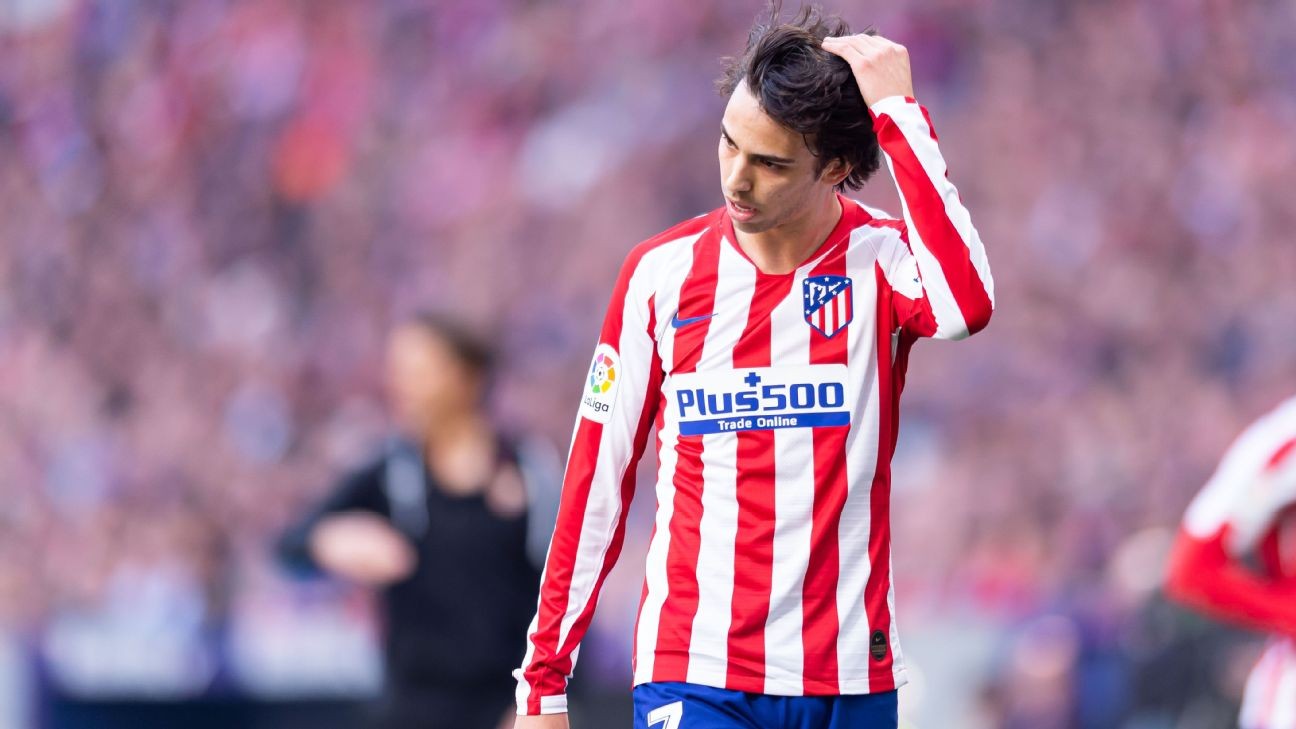 Julien Laurens explains why Sergino Dest could be a great signing for Barcelona if they can afford him. Gab and Juls discuss Quique Setien's response to Lionel Messi saying Barcelona can't win the Champions League.

The clubs said tests have shown that the Portuguese forward "suffered a low grade'' ligament sprain and his return to training will depend on how he responds to treatment.

The club did not immediately say how long Felix is expected to be sidelined because of the injury, but he is not likely to miss many matches after the Spanish league resumes.

The league wants to restart on the second weekend of June. Teams have been undergoing group training sessions as the Spanish government gradually lifts confinement restrictions because of the coronavirus pandemic.

The league was suspended in mid-March with 11 rounds remaining.

Atletico was in sixth-place, 13 points behind leader Barcelona. Felix joined Atletico in 2019 amid high expectations after signing from Portuguese club Benfica, touted as a replacement to Antoine Griezmann.