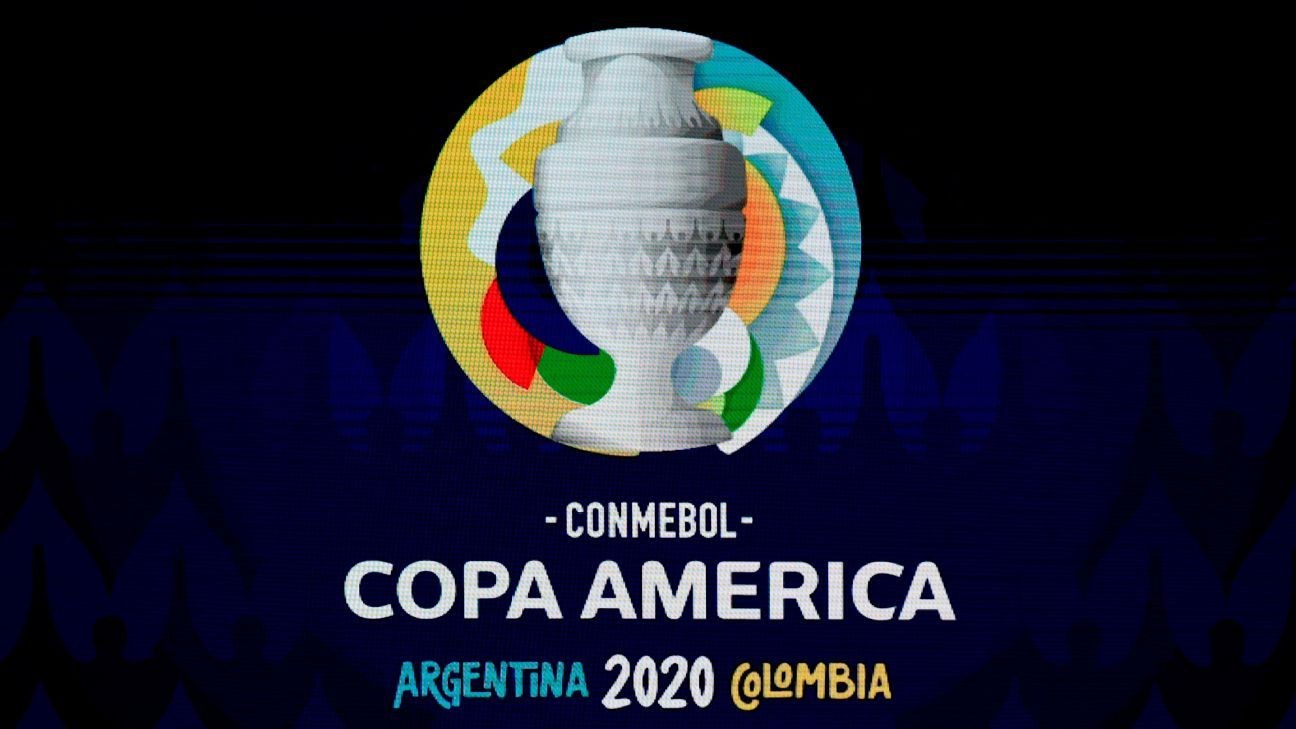 Australia and Qatar will no longer feature in the postponed Copa America tournament. Photo by JUAN BARRETO/AFP via Getty Images

Australia and Qatar, the two non-South American sides due to take part in this year's Copa America, have pulled out of the tournament, the secretary general of the South American Football Confederation (CONMEBOL) said on Tuesday.

The two teams were set to join 10 others from South America in a tournament that is to be hosted by Argentina and Colombia in June and July.