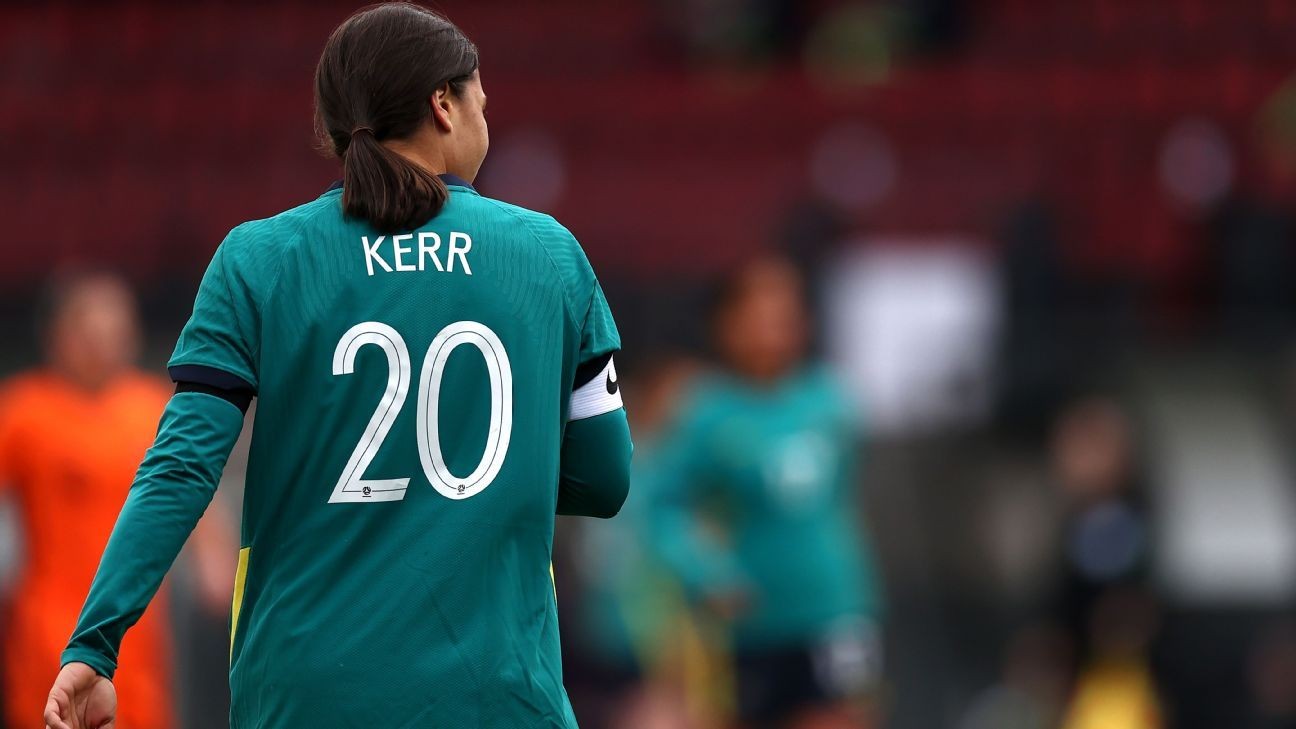 Tony Gustavsson's Australia will complete their preparations for the Olympics with a warm-up match against Games hosts Japan.

Australia will play the world No.11 at Sanga Stadium in Kyoto on July 14 -- a week before their opening Olympics group game against New Zealand.

The Matildas are still hunting their first win under coach Gustavsson. They played out a 0-0 draw with Sweden at the start of June, after a 3-2 loss to Denmark, while 5-2 and 5-0 losses to Germany and Netherlands respectively came earlier this year.

"This fixture demonstrates our willingness to do everything possible to ensure that the team has the best preparation for an important tournament," Gustavsson said.

"We are also grateful for the support of the Japanese Football Association for working collaboratively with us to ensure that both teams have a fantastic match to finalise their preparations.

"Japan are a formidable side and have been strong contenders in women's football for over a decade.

Australia have suffered three losses and a draw in their Olympics preparations. Photo by Ulrik Pedersen/NurPhoto via Getty Images

"They are also a team that has a distinctive style, a very technical style of football to our last four European opponents."

The Matildas have an extended group working in a transition camp before the Olympics.

Gustavsson will announce his 18-player squad, plus four alternates, next week.

"With the final squad selected by the time we play, Japan provide a great opportunity to continue to fine tune our game plan and knit together that all important chemistry with the final 18," he said.

The Matildas will also face Sweden and the United States in Group G at the Olympics, in addition to their trans-Tasman clash against the Football Ferns.