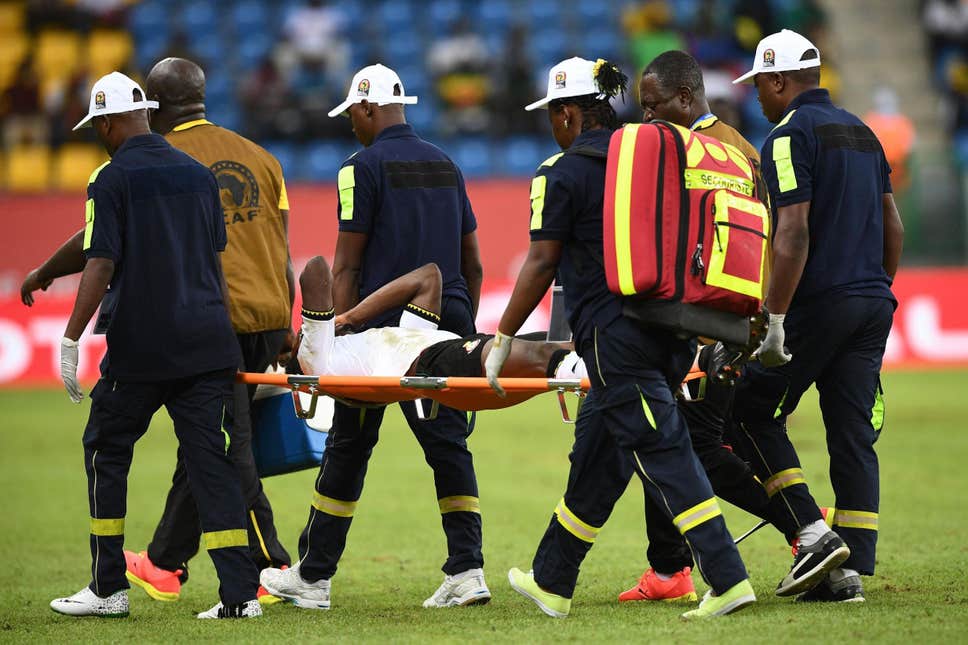 Injury blow: Baba Rahman was stretchered off in Ghana's first Afcon game ( AFP/Getty Images )Abdul Baba Rahman’s career could have been ended by the injury he suffered at the Africa Cup of Nations, according to Ghanaian FA president Kwesi Nyantakyi.

Chelsea left-back Rahman, who has been spending this season on loan at Schalke, faces seven months on the sideline after a serious knee injury he suffered during Ghana’s first Group D game against Uganda.

Rahman has undergone knee surgery for what Schalke termed “a complex rupture to his cruciate ligament along with tears to his internal and external cartilage”.

The Ghanaian FA have offered to provide Rahman with compensation for any possible lost earnings due to an injury that could have proven significantly worse.

“Baba Rahman’s injury is an example of injuries that could end his career. I’m told he would be out for about seven months,” Nyantakyi told Graphic Sports.

“And in most clubs if you don’t play beyond two months or three months, you would be put on half salary. Or in some cases they would put you out of salary if you don’t have an insurance to underwrite the salaries for you. 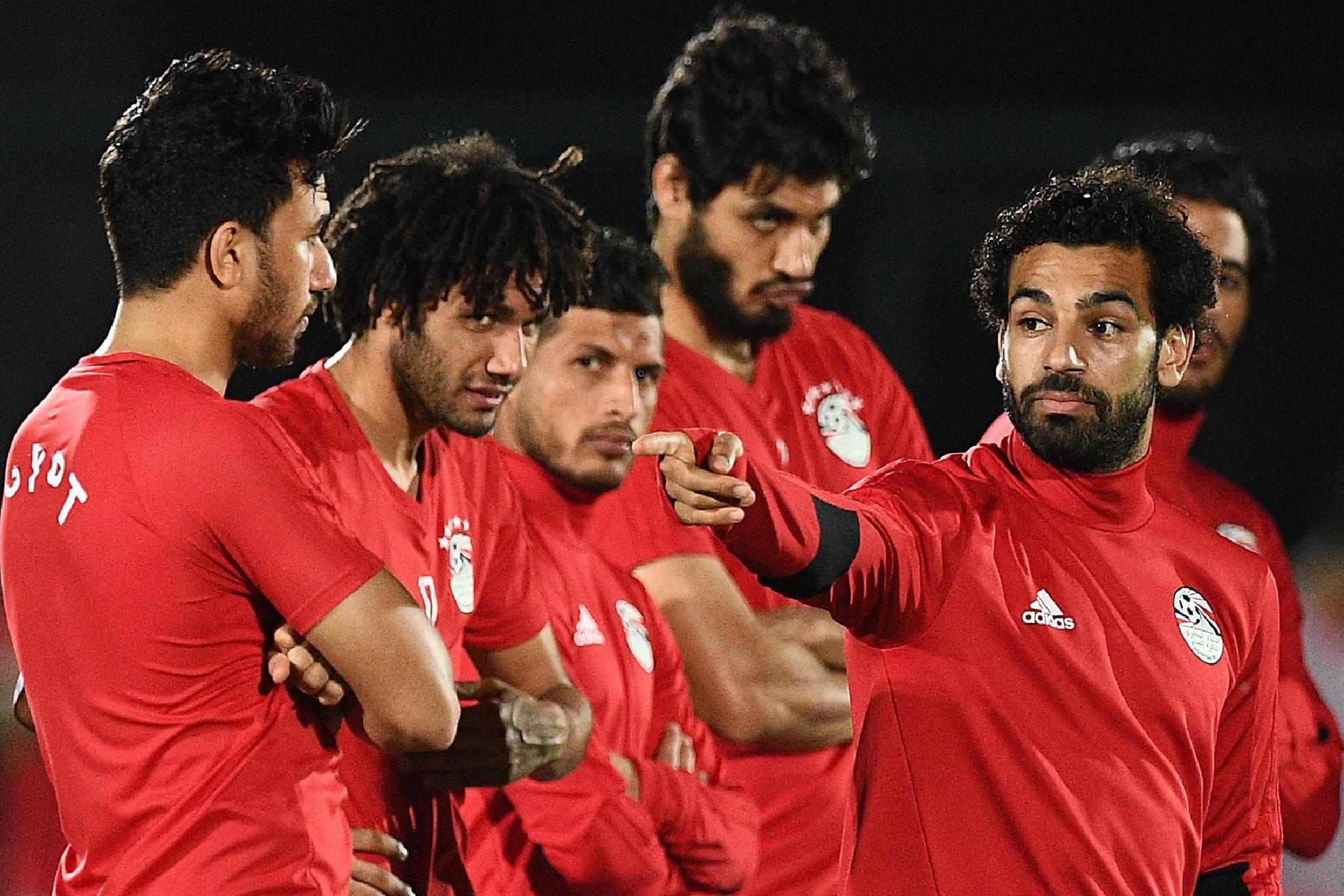 “The FA provided some compensation, about $5,000 (£3,960), to Otto Addo when he was injured while playing for Ghana. Ben Kuofie, who was FA chairman, then also visited him to show concern. Although the money was a token, the gesture was good.

Click here for our guide on how to watch all Amazon Prime Premier League fixtures for free, on December 26 and December 27