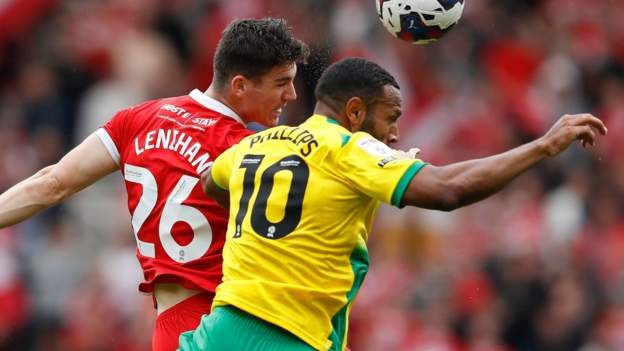 Steve Bruce's West Bromwich Albion made a spirited start to the new Championship season as they came from a goal down at half-time to earn a deserved point at Middlesbrough.

But John Swift then scored on his first Albion start, set up by fellow debutant Jed Wallace as the Baggies cancelled out Jones' goal with an equally well-worked one of their own.

Up against one of his former players Chris Wilder, who was on the bench for Sheffield United when Bruce made his managerial debut in August 1998, the Albion boss was making his second visit to Teesside this year, having lost to Wilder's Boro in one of his first games in charge of the Baggies in February.

But Albion, particularly in the second half, now look more of a threat than they did last winter when they declined so badly, leading to the loss of Valerien Ismael, followed by Bruce's initial failure to have an impact.

But, with the arrival of Wallace and Swift, abetted by the late second-half cutting edge of a fit-again Daryl Dike they now look to have a cutting edge.

They were up against a Boro side who are also expected to be up there challenging after narrowly missing out on the play-offs last season - and the hosts stunned them with a superbly chiselled opener.

On-loan Wolves left wing-back Ryan Giles and striker Chuba Akpom cut Albion open down the left - and right wing-back Jones was on hand in the box to fire home a low right-foot shot.

Giles then set up an even better chance for Duncan Watmore, who met his cross at an awkward height, got too deft a flick from five yards out and watch aghast as it span wide.

But Watmore paid for it when Albion made such a swift response straight after the restart.

This time it was the Baggies who did the carving open down the right flank before Wallace cleverly squared his low cross just behind the retreating Boro defence - and Swift arrived on cue to place a well-struck shot with his right instep just inside the left post.

Attempt missed. Alex Mowatt (West Bromwich Albion) left footed shot from outside the box is high and wide to the left. Assisted by Jed Wallace.

Attempt missed. Daryl Dike (West Bromwich Albion) right footed shot from a difficult angle on the left is close, but misses to the left. Assisted by Conor Townsend.

Dara O'Shea (West Bromwich Albion) wins a free kick in the defensive half.

Attempt missed. Riley McGree (Middlesbrough) left footed shot from the left side of the box is too high. Assisted by Marc Bola with a through ball.

Attempt missed. Isaiah Jones (Middlesbrough) right footed shot from outside the box is too high following a corner.

Attempt blocked. Josh Coburn (Middlesbrough) right footed shot from the centre of the box is blocked.

Zack Steffen (Middlesbrough) wins a free kick in the defensive half.

Attempt blocked. Karlan Grant (West Bromwich Albion) right footed shot from the left side of the box is blocked. Assisted by John Swift.

Attempt saved. Jed Wallace (West Bromwich Albion) left footed shot from the left side of the box is saved in the bottom right corner. Assisted by Grady Diangana.

Attempt blocked. Josh Coburn (Middlesbrough) right footed shot from the left side of the box is blocked. Assisted by Marc Bola.