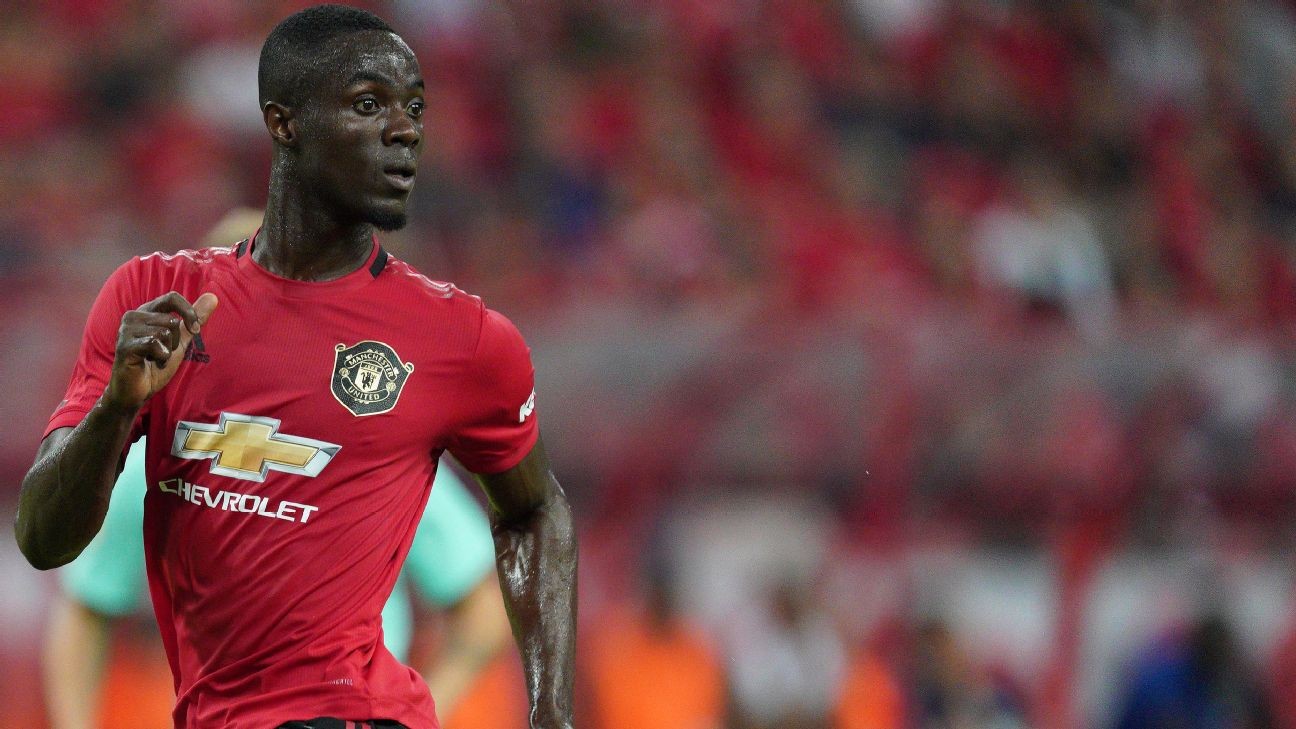 Manchester United have triggered a two-year contract option to secure Eric Bailly to the club until the end of the 2021-22 season, sources have told ESPN.

The Ivory Coast international, who arrived at Old Trafford in a £30 million transfer from Villarreal in the summer of 2016, had been due to be out of contract at the end of this season.

But sources have told ESPN that United exercised their option to extend his deal for a further two years earlier this month.

Bailly has made just 74 appearances for United since arriving from Spain due to a series of injuries that have halted his progress at the club.

He has yet to kick a ball for Ole Gunnar Solskjaer's first team this season due to a knee injury sustained while playing on the summer tour of Asia in July.

But having returned to action with United's Under-23 team this month, Bailly is in contention for a return to senior duty in the FA Cup fourth round tie at Watford or Tranmere on Jan. 26.

Despite Bailly's misfortune with injuries during his time at United, Solskjaer regards him as a valuable asset who could challenge Harry Maguire, Victor Lindelof and Axel Tuanzebe for a place at the heart of the back four.

Argentine defender Marcos Rojo is surplus to requirements at United, while Phil Jones has also struggled to impress Solskjaer during the Norwegian's 13 months in charge of the club.