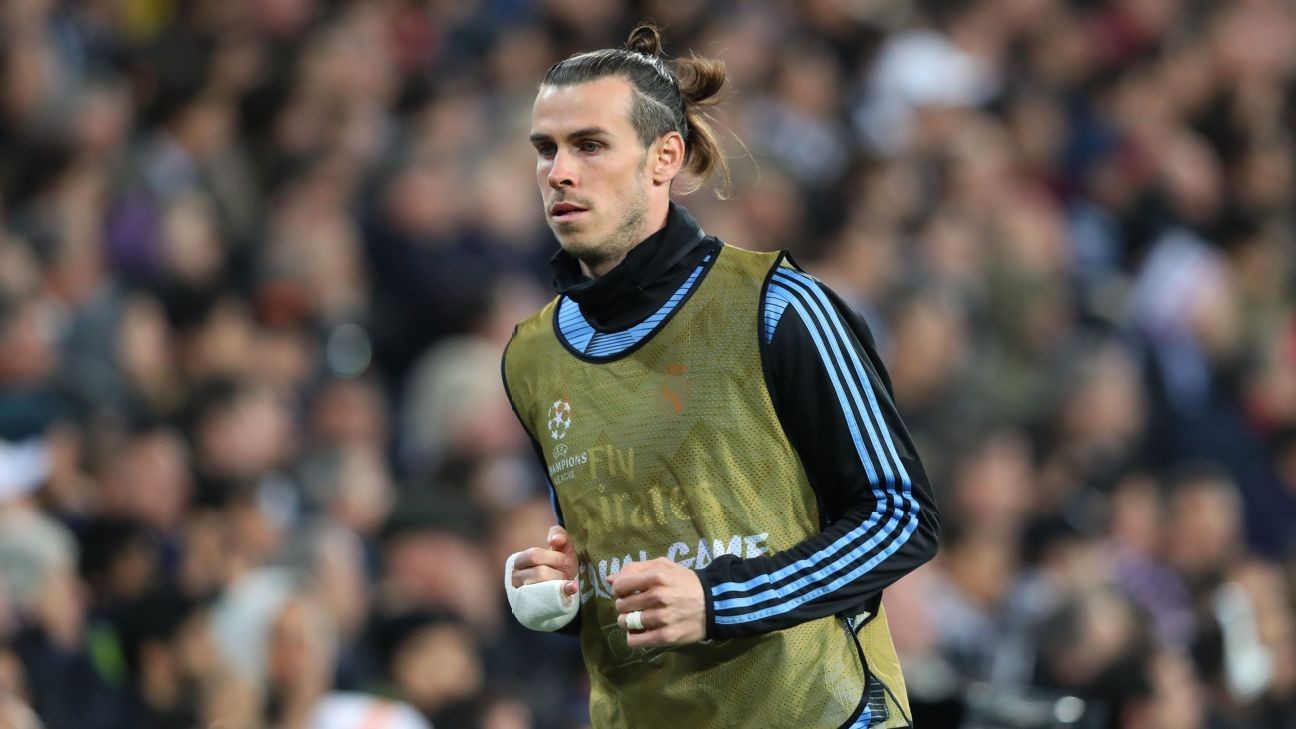 Gareth Bale was left out of Real Madrid's squad for their Champions League clash with Manchester City because he "preferred not to play," coach Zinedine Zidane has said.

"We have a relationship of respect between coach and player. That's clear," Zidane said in his pre-match news conference on Thursday. "It's a personal conversation. The only thing I can say is [Bale] preferred not to play. The rest is between him and I."

The French coach went on to characterise the decision as "personal" and denied being disappointed in Bale's attitude.

"I respect Gareth a lot," he said. "Things have to stay inside the dressing room between players and coach. Gareth Bale is a Real Madrid player and I respect that. He preferred not to play, that's the only thing I can tell you."

Sources close to the player told ESPN that Bale preferred not to travel, believing he would not be involved in the game in any case.

The 31-year-old was also left out entirely for the final league game of the campaign, a move Zidane called "a technical decision."

Sources have told ESPN that Madrid are willing to let Bale go this summer, although finding a suitable buyer may prove difficult given the player's financial demands and the club's insistence on receiving a substantial fee.

Colombia international Rodriguez has also been left out in recent weeks at his own request and is expected to leave during this transfer window.

Real Madrid need to overturn a 2-1 first leg deficit to progress to the Champions League quarterfinals, after City staged a late comeback at the Bernabeu back on Feb. 26.

The €100 million signing recovered in time to play a limited role in Madrid's La Liga title win, while still struggling with ankle pain.

"It's true he had some discomfort at the end of the league season but now he's much better," Zidane said. "We've had a lot of time to prepare. I think he's fine and feeling confident."

He added: "It's true that after he was injured during the season, playing every two or three days, it was hard for him to recover. But he doesn't have to play with discomfort. There was a moment after his second injury, but now he's fine. Let's hope he can keep going without problems."