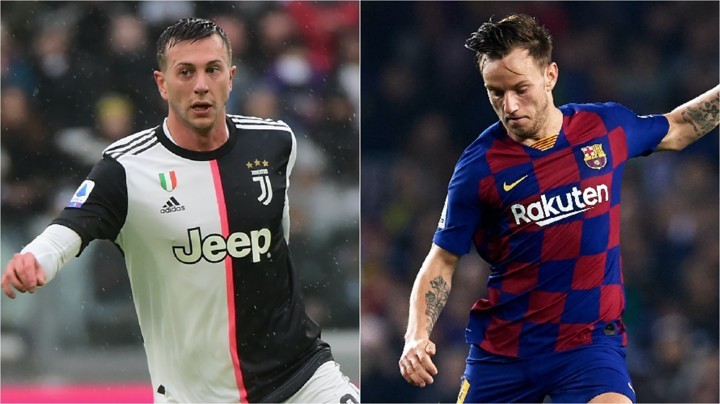 Juventus and Barcelona are considering negotiating a variety of deals in the upcoming summer transfer window, facilitated by their good relationship, according to a report from Italian media outlet Calciomercato.com today.

The report details how the two clubs already exchanged two youth players in January and have been close several times, with possible exchanges often being discussed. The Blaugrana are fans of Italian forward Federico Bernardeschi, who has failed to grow since arriving from Fiorentina three years ago. The Catalan club have also offered the Bianconeri two players that they would like to sell.

The first player is Croatian midfielder Ivan Rakitic, the report continues. The 2018 World Cup finalist has been out of the project for some time and would be happy to play in Italy. The Turin based club are keen for an experienced midfielder to join the club and Rakitic would fit that desire.

The other player offered by Barcelona is French defender Samuel Umtiti. Several Premier League clubs are interested in him and so Juventus aren’t rushing to complete a deal.