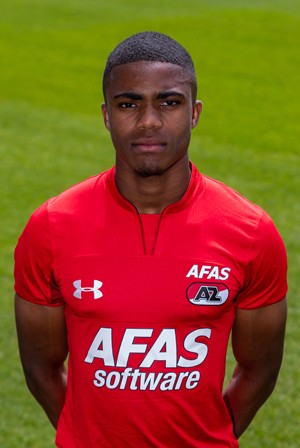 Barca have sent scouts to watch the young forward in his games against Norway and Portugal in the U-21.

The 21-year old assisted in Netherlands U-21 win against Norway and was heavily present in the game against Portugal.

Barca have switched focus to youthful talents in search of a striker to replace Luis Suarez.

The Catalans also have PSV striker Donyell Malen would also be on a list but Myron Boadu has the advantage over the PSV striker.