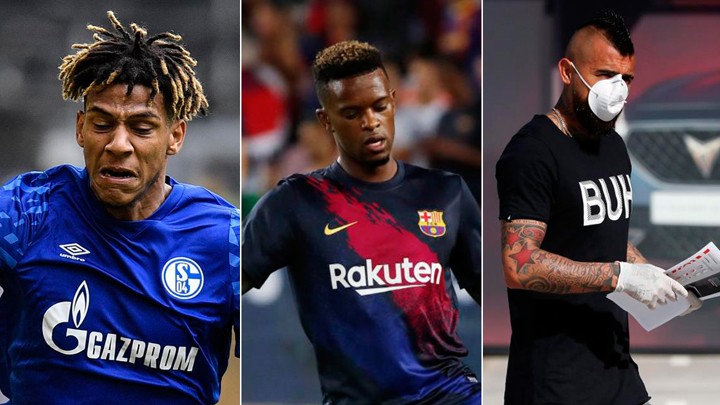 As has become a custom in recent years, Barcelona are edging towards the summer with the need to balance their books and they need to make sales this month to cover their costs.

They have, in principle, enough players on the exit ramp with a high enough market value to make enough money, but none of their departures are finalised and a sense of nervousness is creeping into the Camp Nou.

Barcelona have to bring in around 70 million euros from transfers this month that time is moving fast, particularly given the current economic climate brought on by the COVID-19 pandemic.

A number of players have 'for sale' signs above their head and Philippe Coutinho is the one with the juiciest fee attached.

Currently on loan at Bayern Munich, who aren't likely to keep him, having allowed their 120 million euro option to buy clause expire, the Brazilian is desperate to return to the Premier League, where he shone with Liverpool.

Three aces up their sleeves

All three are up for sale, and all three have attracted interest from other clubs.

The Portuguese is the most likely to be sold for the biggest sum, just three years after arriving at the club for 30 million euros.

Todibo, on loan at Schalke, signed just last year for around a million euros and is currently valued at 25 million euros, although the Bundesliga side have decided not to buy him outright.

Everton look the most likely to sign the centre-back.

Even at 33, Vidal could yet attract a fee.

Barcelona spent 25 million euros on him two years ago and he still has a year to run on his contract.

The club want to sell him and they're convinced they'll succeed.