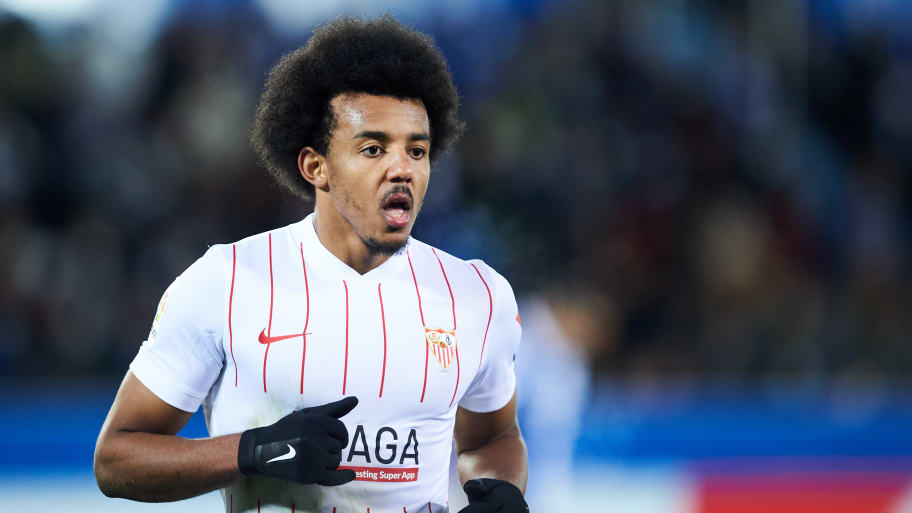 Barcelona have announced they will formally complete the signing of centre-back Jules Kounde from Sevilla on Monday.

The two clubs confirmed that an agreement in principle had been reached on Thursday, with Kounde already giving interviews about the transfer before it had been signed and sealed.

And Barcelona announced on Friday evening that Kounde is all but officially become a Blaugrana player, and he will sign a five-year contract at his unveiling on Monday. He will have a buyout clause of €1bn.

Barcelona have beaten Chelsea to Kounde after the Blues' year-long pursuit of the France defender, though Sevilla director Monchi has revealed that their offer was less than that of Barça's.

Kounde will become Barcelona's fifth incoming of the summer. The Catalan club have already signed Franck Kessie and Andreas Christensen on free transfers, while they were able to conclude deals for Raphinha and Robert Lewandowski for a combined fee of over €100m recently.

Club president Joan Laporta has hinted at further signings this window despite Barça's precarious financial position, though head coach Xavi has ruled out the possibility of Lionel Messi rejoining this summer.


This article was originally published on 90min as Barcelona confirm Jules Kounde to complete transfer on Monday.