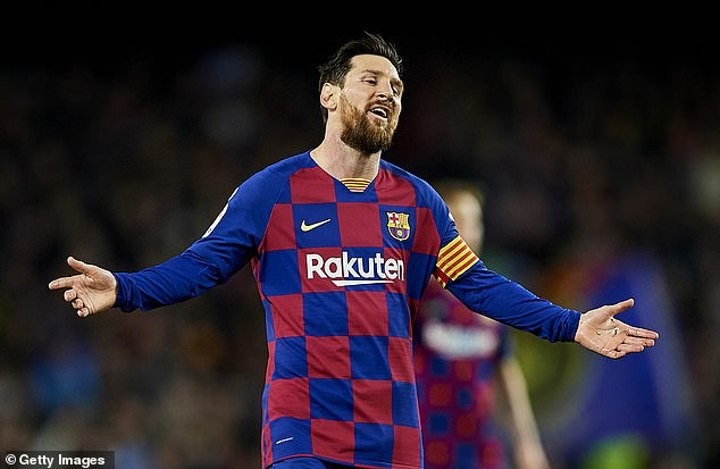 Spanish giants Barcelona fear they could lose out on €100million (£88m) in the next few months due to the coronavirus outbreak.

LaLiga is among the competitions across Europe which have been suspended as part of a lockdown aimed at containing the Covid 19 virus.

The Catalan side have confirmed they are looking into the possibility of an ERTE application to facilitate wage cuts and temporary redundancies.

According Spanish outlet Marca, the club have chosen to take the unprecedented step due to an anticipated loss of €100M from ticket sales, broadcast fees, Champions League revenue and merchandise sales.

This week, Barcelona announced temporary pay cuts for its playing squad, including some of the sport’s biggest stars such as Lionel Messi and Luis Suarez.

The board, led by president Josep Maria Bartomeu, could cut salaries by as much as 70 per cent.

There has been no approval from the dressing room as of yet for the plans to be implemented, but the club's board is pressing ahead before any agreement is reached as they are forced to react to the growing financial mess.