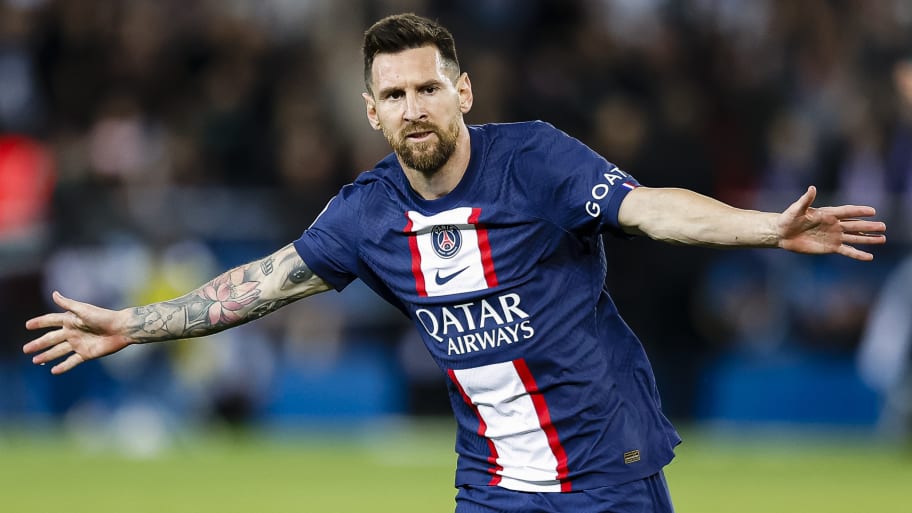 Barcelona are exploring ways to bring Lionel Messi back to Catalonia next year, sources have confirmed to 90min.

Messi left Barcelona in emotional fashion in 2021 following 17 seasons and nearly 800 games after the club's financial woes prevented them from handing him a new contract. He then joined Paris Saint-Germain on a free transfer.

His first year in the French capital was one of the least prolific of his career, but this term he looks back to his best and that has led to many Barça fans hoping that he could yet return to the club.

Messi's current deal expires at the end of the season - though with the option of a further year - meaning he could be free to return to Barcelona or any other interested club.

Sources close to Messi have confirmed to 90min that no decision has been made about his future, whether that is to leave PSG, return to Barça or go elsewhere. Like so many players, Messi's focus is on the World Cup in Qatar as the 35-year-old will likely only have one last chance to capture the game's biggest prize.

While Messi would be 36 if he were return to Barcelona at the end of the season, he would still become one of the club's highest paid players. While they still have many financial issues to work through, Barcelona are confident they could work something out.

90min understands that Barcelona are currently looking into how they could finance such a transfer. They are exploring different ways to do a deal rather that just a straight-cash contract - there are a number of options they believe they can pursue.

The main belief at Barcelona is that Messi does indeed want to return and that will make negotiations that bit easier, but he insists that he will not confirm his decision until after the World Cup.

This article was originally published on 90min as Barcelona exploring ways to re-sign Lionel Messi.