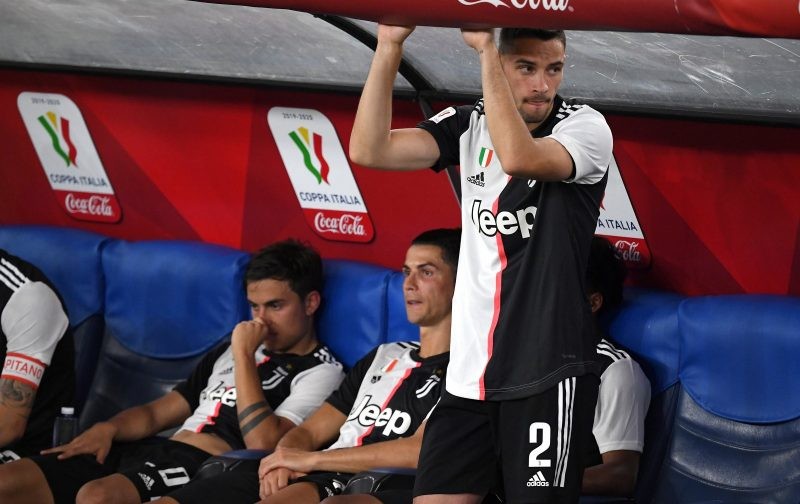 Barcelona have reportedly turned their attention to Juventus full-back Mattia De Sciglio as Nelson Semedo is expect to move to Wolverhampton Wanderers.

Although De Sciglio came on as a substitute for youngster Gianluca Frabotta in La Vecchia Signora’s 3-0 victory against Sampdoria in Serie A on Sunday evening, there are doubts if he will remain a part of new coach Andrea Pirlo’s plans.

According to Mundo Deportivo, Barcelona want a defender that has experience playing at a big club and the Juventus right-back fits their criteria having also played at AC Milan.

Semedo is close to a transfer to Wolves reportedly worth €35 million and De Sciglio is capable of playing on both sides of the defence.

The Italian international seems to be popular with Spanish clubs as he had been linked with Sevilla, Villarreal, and Valencia after the 2019/20 season had concluded.

De Sciglio played just nine times throughout the 2019/20 Serie A campaign and he featured twice in the Champions League.