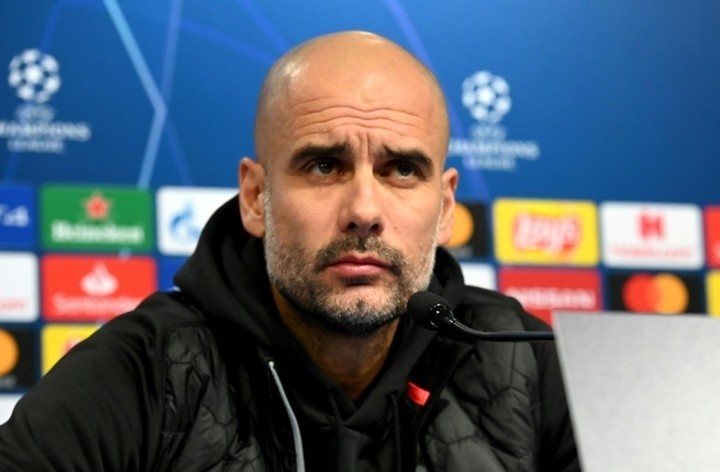 Nicolo Schira from Gazzetta dello Sport claims Juventus have already made a contract with Pep as pressure is now being heaped on Sarri.

Moreover, Barcelona are also believed to keep tabs on their former manager. The journalist claims the Catalans are looking to open up a new circle of success under the sextuple-winning boss.