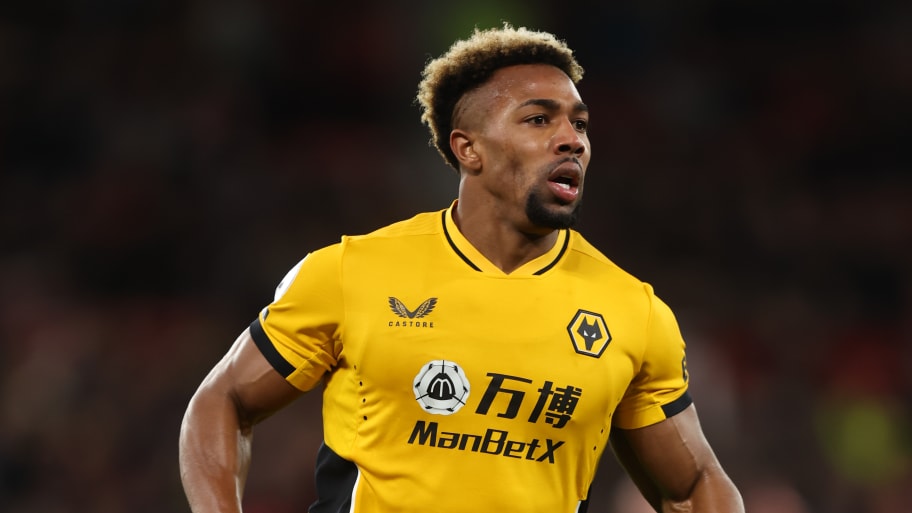 Barcelona have made an approach to sign long-term Tottenham target Adama Traore from Wolves, 90min understands.

Spurs have been chasing Traore all window with manager Antonio Conte keen to convert him into a wing-back.

Wolves are willing to let the Spaniard depart this month provided their asking price is met - something Tottenham have failed to do so far despite lengthy negotiations. Spurs' failure to finalise an agreement has now seen Barcelona enter the race.

Sources have told 90min that Barça are trying to broker a deal for Traore, who came through their youth ranks before leaving the club in 2015. However, due to financial constraints, the La Liga giants would have to bring him in on loan - something Wolves have always been against this month.

That has not stopped Barça trying to get the deal done, though. One possible solution could be signing Traore on loan with an obligation to make the switch permanent in the summer.

90min understands that the player would definitely be interested in returning to Camp Nou. He has a strong relationship with Xavi and could even be willing to accept a lower offer than he would get elsewhere in order to make the move happen.

Meanwhile, Tottenham are not out of the race completely. 90min has been told that Spurs had even agreed a four-year deal with Traore, but negotiations have not been as fruitful with Wolves.