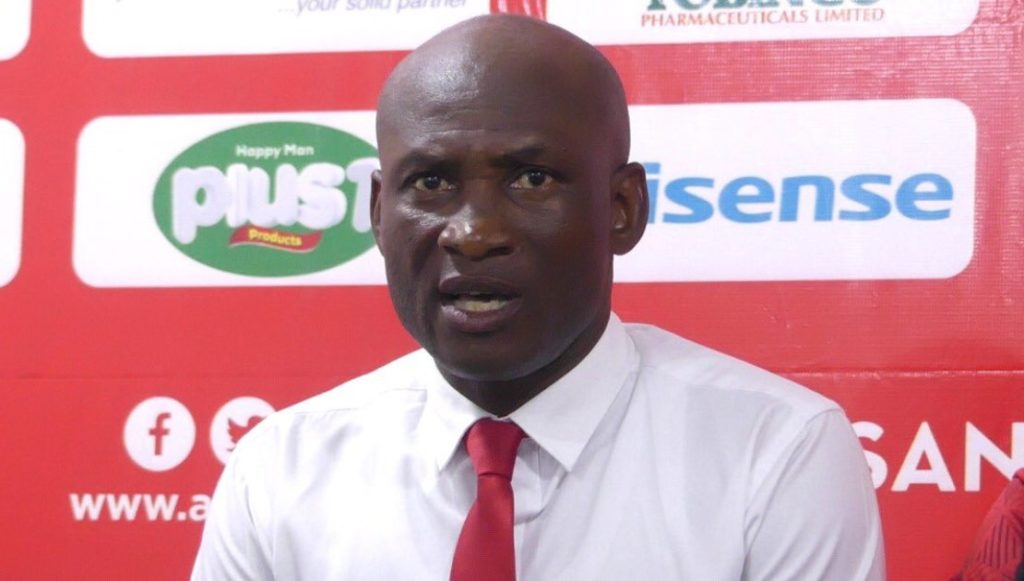 According to Obeng Nyarko, they has not been official communication from the part of the coach despite reports he has resigned.

Meanwhile, the Porcupine Warriors have started pre-season and will travel to Turkey to continue preparations ahead of the new season.

And it is likely the ex-WAFA coach will not be travelling with the club.

"There's no official communication from the club. Recently Barcelona travelled to pre-season of which Xavi couldn't make it but still had the pre season," he said at the launch of their pre-season programme.

"Until the club officially comes out, it is important that we take it as it is," he added.

Dr Prosper Ogum is currently with the Black Galaxies team in Cotonou for the CHAN qualifiers.

The Reds will be hoping to defend the title with coach Ogum in charge.