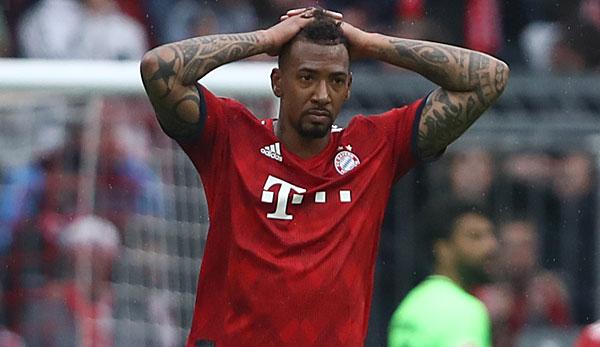 Bayern Munich defender Jerome Boateng has apologised for his behaviours towards the end of last season.

He became a negative influence in the team after losing his position to Mat Hummels.

Niko Kovac's preference to start Niklas Sule and Hummels as centre-backs resulted in Boateng having to sit on the bench.

Boateng's attitude took a turn for for the worse after refusing to celebrate the side's Championship triumph.

But he has apologised to the club's fans and teammates ahead of the start of the new season.

"I think I showed in the past weeks of the preseason that I’m doing everything to be in top form. I know that many people were critical of my behavior, as well as many fans. And I understand that," he is quoted by Bild

"No mater how things go on now, I’d like to apologize for that regardless. It was not acceptable, but I really didn’t want to annoy or insult anyone. I acted only out of deep disappointment over my situation. I somehow couldn’t help myself."