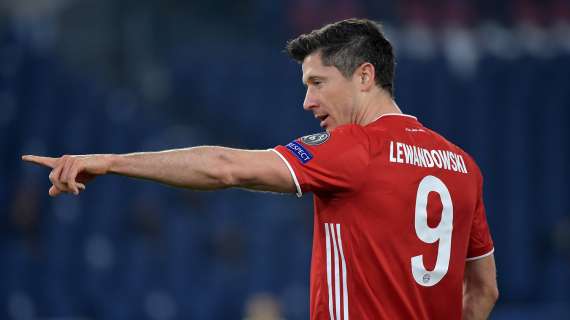 Robert Lewandowski's future at Bayern Munich will most likely be decided by the end of April. As reported by SportBild, a meeting between the management of the Bavarian club and the agent of the Pole Zahavi is expected in the next few days and the sale is not entirely to be excluded.

Despite the company's first idea is to hold him back. The price for the former Borussia Dortmund property, one year after the expiry of his contract, has been set at €40 millions, with Zahavi sure that PSG and Barcelona would be ready to come forward.