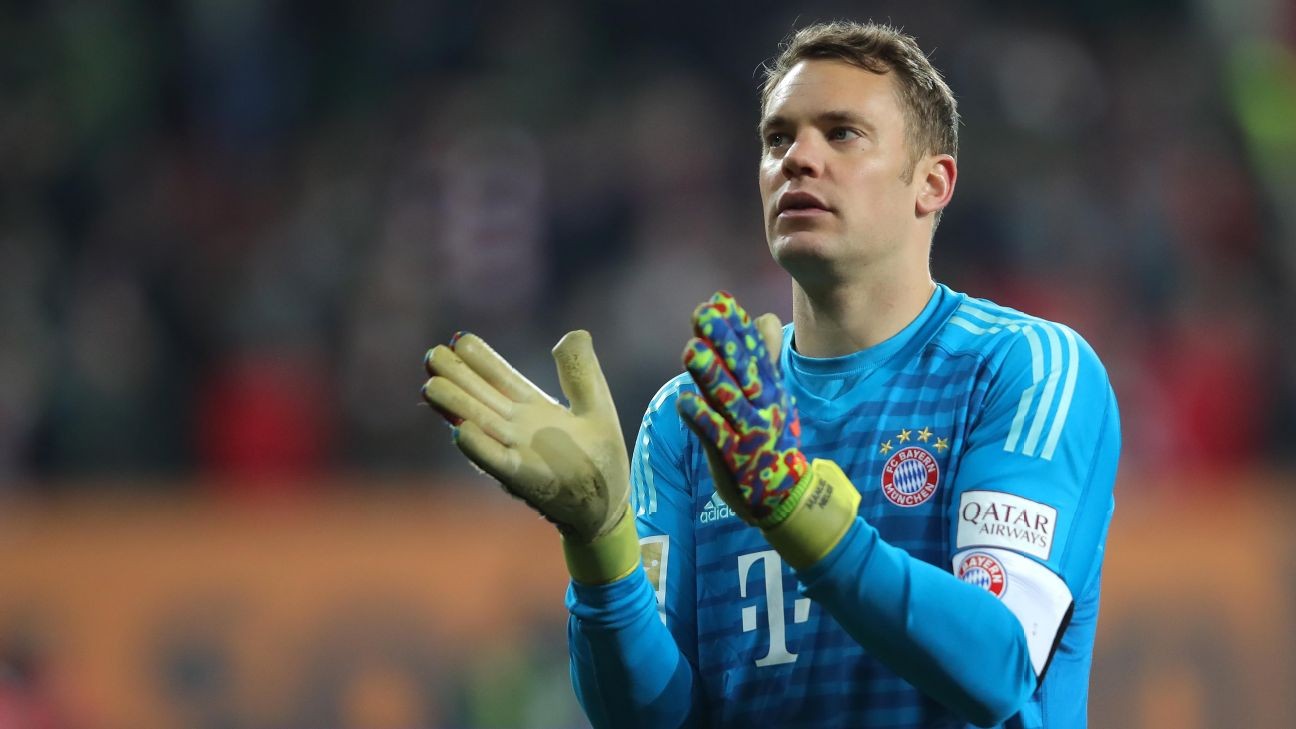 Neuer's future had been in doubt following the signing of goalkeeper Alexander Nubel from Schalke, who will officially join in the summer.

However, the Germany No. 1 has put pen-to-paper on a new deal for the next three years.