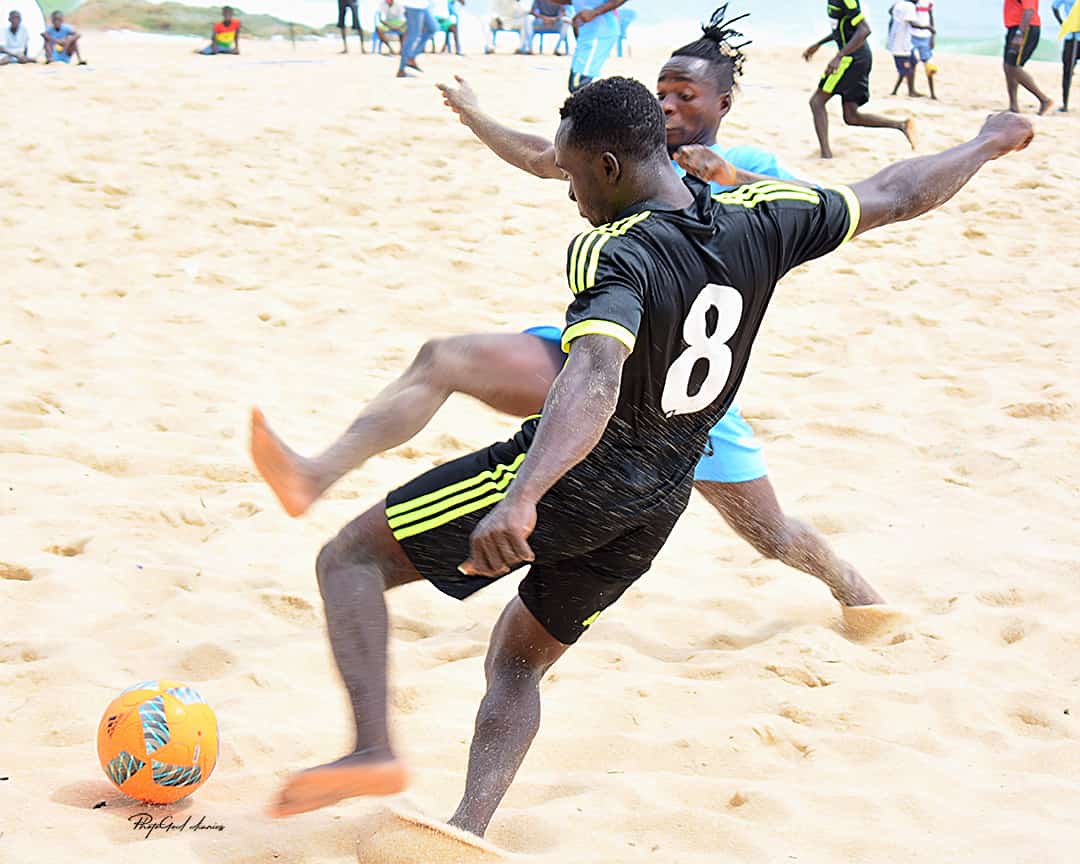 A total of eight clubs in the nations capital would converge at the Laboma beach on the 9th of November to play out a knockout gala to determine the four clubs which would qualify to participate in the Greater Accra Super League scheduled for the 23rd and 24th of November.

The gala sanctioned by the GBSA was to give all the active clubs in Accra the opportunity to earn a spot in the 4 team Super League which kicked off in the Western Region in October.

The gala would be in a single elemination knockout format with winners of each fixture automatically qualifying to the Super League.

Below are the fixtures: Golf powers v Sea lions

First game starts at 10am