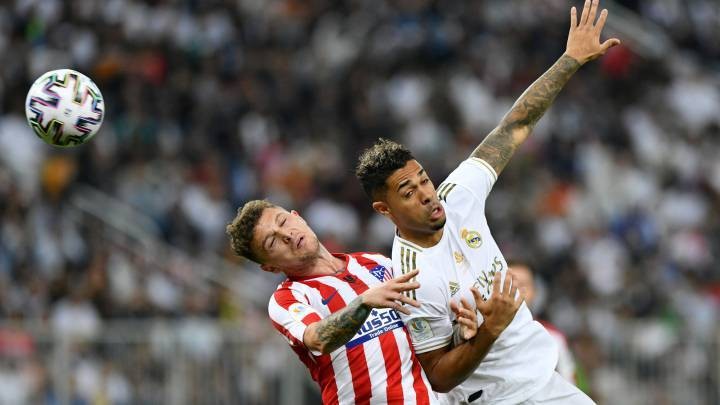 Raul de Tomas left Benfica and they need a replacement but Mariano and Real Madrid will be hard to convince unless certain conditions are met.

Benfica are interested in signing Mariano on loan until the end of the season according to O Jogo in Portugal. The exit of Raúl de Tomás, has left the Portuguese side with a gap to fill up front and they have turned to the Real Madrid outcast as a potential solution.

The Liga NOS side have work to do to convince Real Madrid and the player in order to make the deal a reality. One condition Real Madrid want in any move is that Benfica assume his high wages (more than €4 million a year). The Portuguese side would have to pay just half that with a loan deal for the rest of the season.

The footballer will be hard to convince too. Mariano is not desperate for a move at the moment and is willing to bide his time. The 26-year-old as a contract until 2023 with a very good wage. In no situation is he willing to leave Real Madrid unless he gets his wages paid in full.

He is happy in Madrid. It's the club he wants to play for and he has good friends in the dressing room. So, aside from just minutes and the chance to play, Benfica, or any other club interested in him, will have to put very good conditions on the table both economically and sporting.