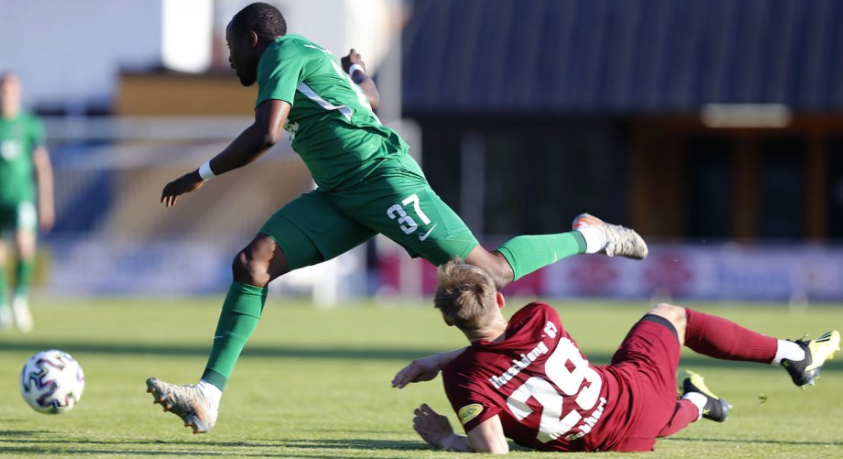 The 23-year-old joined the Bulgarians on a two-year loan deal but following Schalke's relegation, it is understood the Germans are set to recall the player back.

Tekpetey has stated his desire to remain at Ludogorets with UEFA Champions League football in sight next season.

“I also want to have this opportunity to stay in Ludogorets because we will be playing Champions League play-off. For now, I will leave everything to the clubs to decide. If Schalke calls me I will go,” the forward told Original FM.

The Eagles have already started preparations and were involved in a friendly against German third-tier side Heimstetten. Tekpetey was a second-half substitute as compatriot Elvis Manu netted in the 2-0 win.

Ludogorets face Belurasiun side FC Shakhtyor Soligorsk in the qualifying stages of the UEFA Champions League in July.