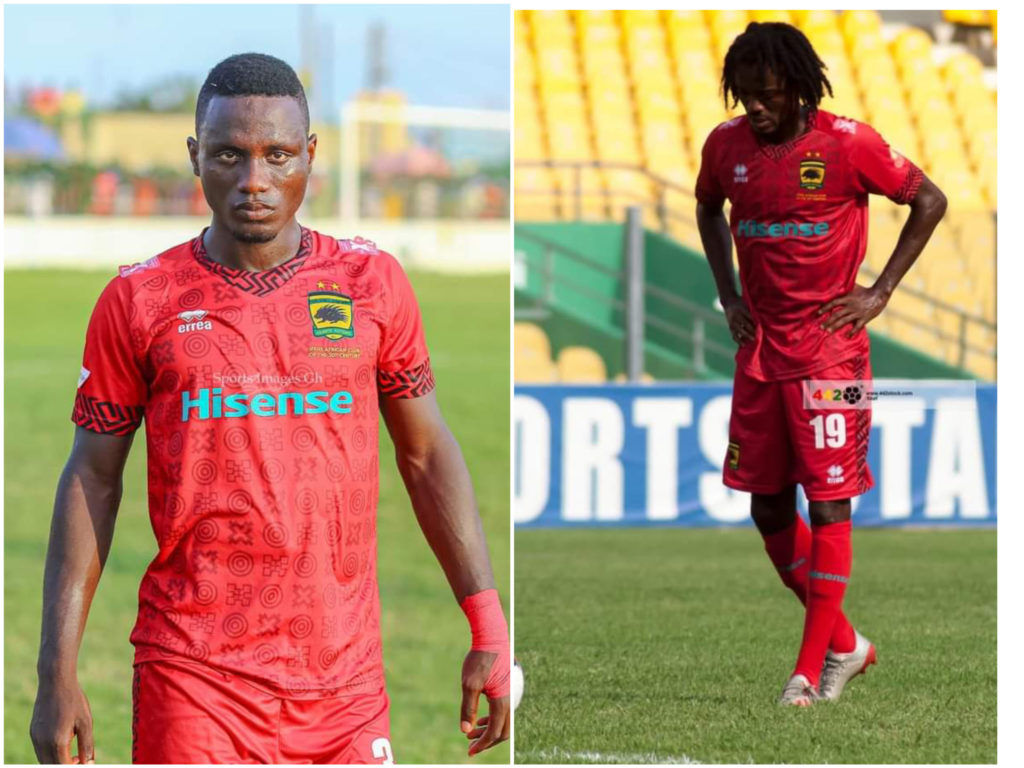 Asante Kotoko SC will be missing the services key duo Mudasiru Salifu and Richmond Nii Lamptey in their game against Karela United FC on Sunday.

The Porcupine Warriors will make the trip to Nzema Anyinase for the matchday five encounter without the two midfielders.

Salifu was booked when Kotoko beat Eleven Wonders FC 2-0 at the Babayara Stadium last Saturday which rules out of next Sunday's due to accumulation of cautions.

However, Nii Lamptey suffered an injury in the same game and was replaced with Cameroonian import Georges Mfegue Rodrigue.

The extent of the injury remains unknown but the former WAFA SC and Inter Allies star won't be able to feature for the Porcupine Warriors against Karela.

The two players have contributed immensely for Kotoko so far in the season.

Kotoko have won all four matches this campaign which sees them sitting comfortably at the top of the league standings.

Salifu has one goal and an assist in four appearances whereas Nii Lamptey has netted once in four matches for the Ghanaian giants.