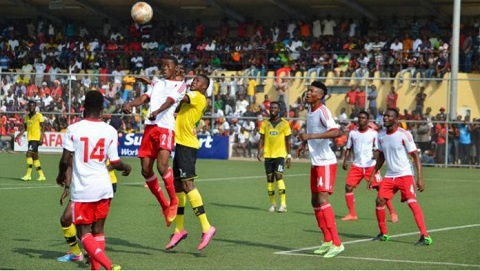 Ghana football will be breaking from tradition when the 2019/2020 Ghana Premier League starts as some matches will be played in the mornings to maximize stadium attendances.

The country has been fixated on playing league matches in the afternoons since 1957 when football association was formed but competition from foreign leagues has forced the change.

In a bid to address clashing with top matches being aired from Europe, the Ghana Premier League is considering this action to help them crawl back the fans.

Playing the matches will also allow broadcasters to schedule two matches at the same venue to ensure packed crowds when matches are played in the top-flight.

The GFA says the 2019/2020 league season may have morning, mid-afternoon and evening fixtures depending on kick-off times agreed with television partners.

Football fans are used to mid-afternoon and evening fixtures but the latest addition of morning fixtures is set to generate a lot of talks about the new season which starts on the weekend of December 27-29 at all venues across the country.

Matches may be played during mornings, mid-afternoons or evenings depending on kick-off times agreed with Television Partners.