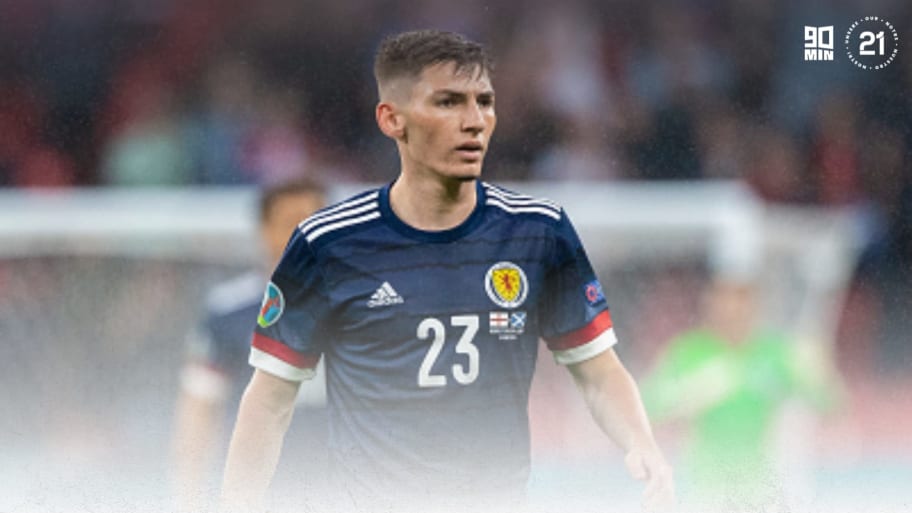 Chelsea midfielder Billy Gilmour is on the verge of signing a season-long loan deal with newly-promoted Norwich.

The Scotland international has been handed brief cameos in the Blues' starting XI since making his debut for the club in 2019, but he's failed to secure a regular place in the matchday squad with a host of stellar names ahead of him in the pecking order.

Chelsea are keen for Gilmour to gain some experience and play consistent first-team football and The Athletic report that Norwich have reached an agreement which will see him move to Carrow Road on loan for the 2021/22 season.

A number of clubs expressed an interest in securing a temporary move for the Scotland international, though Thomas Tuchel believes a season under the guidance of Daniel Farke - who was in charge of Borussia Dortmund's second team when Tuchel was Der BVB boss - will be the best option for his development.

Gilmour is expected to undergo a medical as soon as he finishes his period of self-isolation having tested positive for coronavirus while representing Scotland at Euro 2020.

Norwich have previous when it comes to picking up gems in the loan market, having secured the signing of Oliver Skipp from Tottenham last season.

The Spurs loanee played a crucial role in the Canaries' promotion campaign - failing to feature in just one of Farke's side's 46 Championship outings - and they'll be hoping Gilmour can have a similar impact at the club as they return to the top flight.

It's understood Chelsea have no intention of selling the Scotsman and are keen for him to return to battle for a place in the first team. Gilmour has two years remaining on his contract at Stamford Bridge, though there's talk they could look to tie him down to a long-term deal before he makes the temporary switch to Norwich.

This article was originally published on 90min as Billy Gilmour to sign for Norwich on loan.