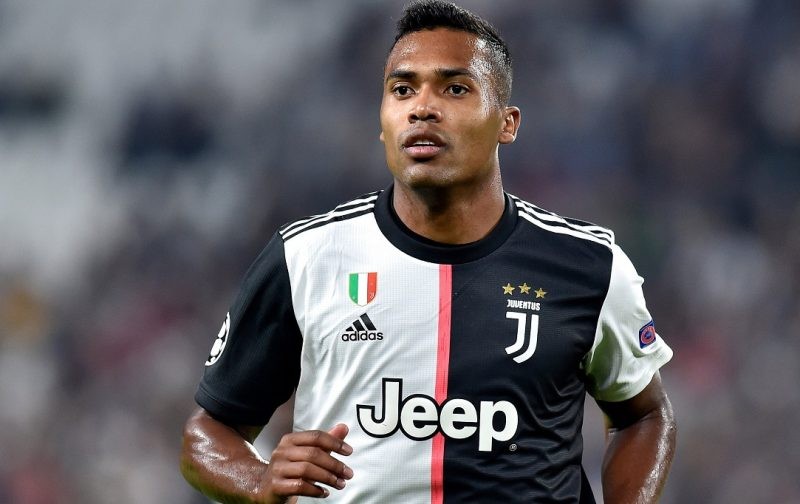 Alessandro Birindelli believes Juventus need to sign another left-back as an alternative to Alex Sandro.

The Brazilian’s form has been subpar under Maurizio Sarri this season and there have been reports linking him with a move away from the Allianz Stadium.

“I think too much has been squeezed out of him,” former Juve player Birindelli said to Radio Bianconera.

“He’s been anonymous in a lot of games and we haven’t seen him deliver a 7 or 7.5 [out of ten] performance because [playing] 60 games a year weighs heavily.

“Juventus’ mistake has been not having an alternative, but I don’t see too many on the market.”

Berindelli continued to praise both Atalanta and Sassuolo’s style, particularly since the restart, with the former climbing into second with a 6-2 win over Lomardy Derby rivals Brescia on Tuesday.

“Teams like Atalanta and Sassuolo [are different],” he added.

“The Neroverdi play carefree football and go beyond what other teams see as mental blocks in search of a goal.

“They play game by game and they have a lightheartedness about them.

“On the other hand, teams like Lazio and Inter have had difficulties and problems.”