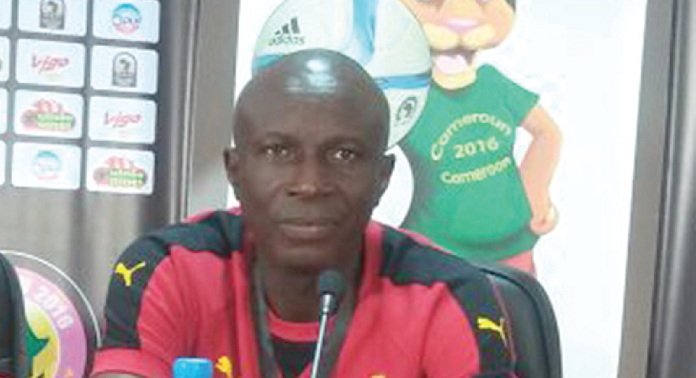 Ghana's national U-20 women's team head coach, Yusif Basigi says that the team is yet to begin its preparations ahead of their FIFA World Cup qualifier against Guinea Bissau due to the coronavirus protocols being put in place.

The government gave the green light for the national U17 male and female team, the U-20 team the Black Princesses to begin preparations ahead of their respective qualifiers in September.

The teams were expected to begin camping ahead of their respective games but reports gathered indicate that the players are being tested for the COVID-19 and protocols are being put in place at their various camping base to ensure their safety before camping begins.

According to Yusif Basigi, he is expecting his team to assemble by close of this week in camp should all plans be put in place by the authorities.

“We have not been able to go to start camping yet due to the safety measure being put in place by the Ghana Football Association as instructed by the government”, he said in an interview.

“I cannot tell when we will be given the go-ahead to be at camp but I am hopeful by the close of this week something positive will come up. The players are all going to be tested before we begin preparations, he told Happy FM.

“For now we have asked all the players to train on their own even before we resume camping”, he added.