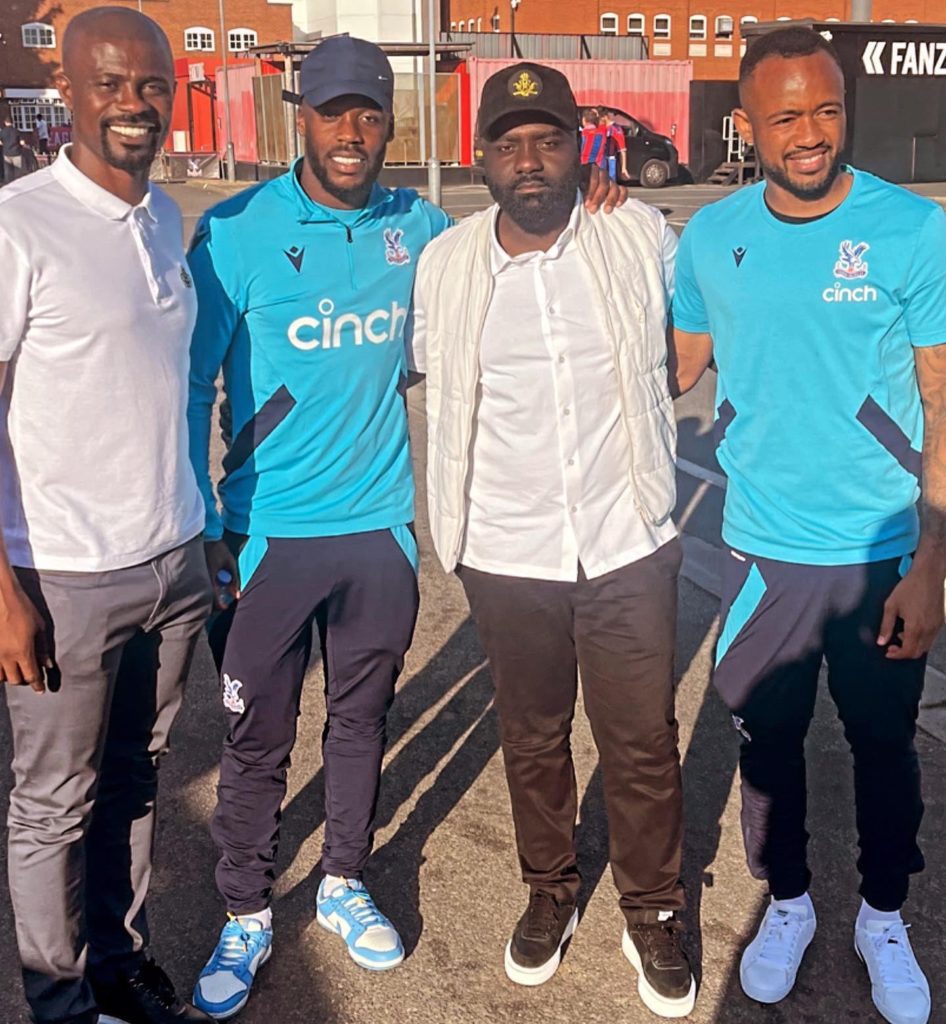 Boateng was pleased with the Black Stars duo's performances in the Eagles' first win of the season against Steven Gerrard's Aston Villa.

Ayew and Schlupp both started the game and ensured that the points stayed in south London, as Palace won 3-1.

Ayew was replaced in the 70th minute, while Schlupp came off after 82 minutes.

Full monitoring and scouting players ahead of the World Cup. ?????#WorldCup2022#2022WorldCup#GhanaSoccerNet pic.twitter.com/ec4Ov7vbch

Boateng, a youth coach at Aston Villa, has been scouting Ghanaian players in the United Kingdom ahead of the 2022 World Cup.

Black Stars technical team, headed by Otto Addo, is doing everything possible to assemble a competitive squad that can represent Ghana proudly in Qatar later this year.